Super Taster vs. Non Taster: Does it Matter for Your Health? 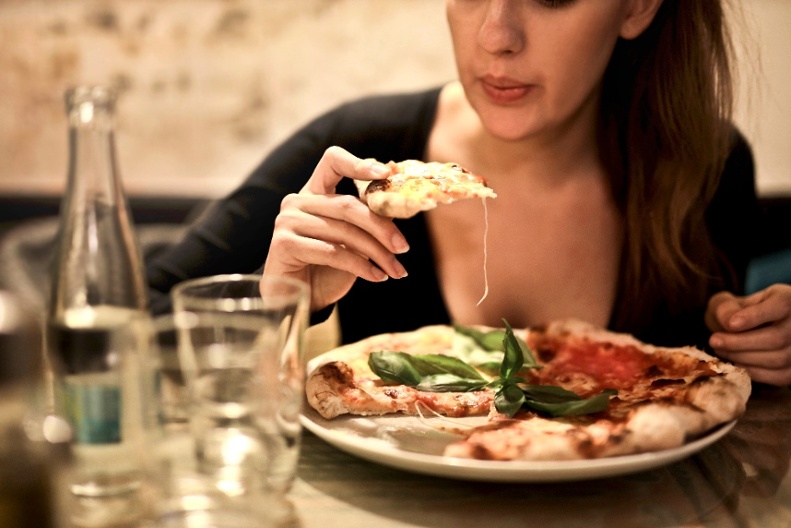 A salty pretzel, a sweet ice cream cone, a sour, vinegary pickle: most of us relish the variety of flavours we experience when we eat, courtesy of our sense of taste. What many don't know, however, is that the experience of taste is highly amplified for some members of the population, known as "supertasters." This may sound amazing, but supertasters actually tend to avoid certain foods due to their increased sensitivity to strong flavours, including anything bitter and many healthy fruits and vegetables. On the other hand, individuals known as "non-tasters" have significantly decreased sensitivity to flavour, making it difficult for them to taste food at all. Unfortunately, this can cause problems, such as when they cannot detect when food has spoilt or is unsafe to eat.

The terms "supertaster" and "non-taster" first appeared in a 1991 Food Technology article by Linda Bartoshuk, now a professor at the University of Florida. Her groundbreaking research found that 25 percent of the population is extremely sensitive to taste, particularly a bitter-tasting chemical called 6-n-propylthiouracil, (or PROP for short). These are “supertasters,” and they possess a gene called TAS2R38, which encodes a bitter taste receptor that regulates bitterness perception. Similarly, about 25 to 30 percent of the population cannot taste PROP at all ("non-tasters"), and approximately half the population (45 to 50 percent) are in the average range. As a result of these findings, scientific research on these inherited traits has increased over the years, rapidly expanding our understanding and perception of the mechanisms of taste; this includes not only how and why we taste, but also the impact taste can have on our health and connections to nutrition, obesity, cancer, oral health, and even immunity.

‘None of my searches in the area of food science are complete without running them through FSTA.’ (Food Science Professor, Brigham Young University, USA) Learn more.

Studies have since found that supertasters, who are more sensitive to PROP, tend to eat fewer vegetables because of their sensitivity to bitter flavours, particularly those in the cruciferous family: bok choy, broccoli, Brussels sprouts, cauliflower, radish, rutabaga, turnip, and watercress. These foods contain high levels of a nutritionally beneficial, naturally-occurring chemical called glucosinolate; this can taste up to 60 percent more bitter to supertasters than to non-tasters.

When eaten, these vegetables are broken down into biologically active compounds that have been found to inhibit the development of cancer in laboratory animals. Because super-tasters avoid them, they often have higher colon polyp counts — a potential risk factor for colon cancer. Studies have also shown an association between the TAS2R38 gene and susceptibility to gastric cancer. Research on the taste preferences of supertasters has been varied. Some studies suggest they are more likely to eat sweet, salty and fatty foods to compensate for their increased sensitivity to bitterness, which can lead to higher insulin levels and body mass index; others have found supertasters to be more sensitive to sweet and fatty foods. On a positive note, supertasters are more likely to avoid alcohol consumption and smoking cigarettes due to the bitter flavours of these substances, thereby mitigating their negative effects.

Non-tasters, on the other hand, often prefer spicy foods and typically add seasoning to enhance the flavour of their food. They have been found to exhibit a higher preference for high-fat, high-energy, and strong-tasting foods; when unmanaged, this can lead to obesity as well as other health problems. Non-tasters also tend to consume more sweets, which can cause a greater incidence of cavities. Studies have also found that non-tasters may be more likely to smoke since they are less affected by the unpleasant, bitter taste of nicotine. Non-tasters are also more susceptible to upper respiratory tract infections and chronic rhinosinusitis (CRS) due to their lack of extra-oral bitter taste receptors.

The dynamic field of taste research shows great promise in terms of increasing our understanding of how genetic taste receptors contribute to eating behaviors, health, and disease. As noted by a recent article published by the Harvard School of Public Health, although the health implications for supertasters and non-tasters are still being determined, the connection between our respective senses of taste and our health and wellbeing is clear. Further research is necessary to study taste-driven food preferences in children, which may help establish healthy eating habits in every child and help prevent chronic diseases like obesity, which are strongly linked to the way foods taste.

A Matter of Taste: The Neuropsychology of Flavour Perception

A Matter of Taste: The Genetics of Flavour Perception

If you enjoy our blog posts, you may well benefit from using FSTA. Over 50 years, FSTA has developed into a powerful resource for the global food and beverage community.