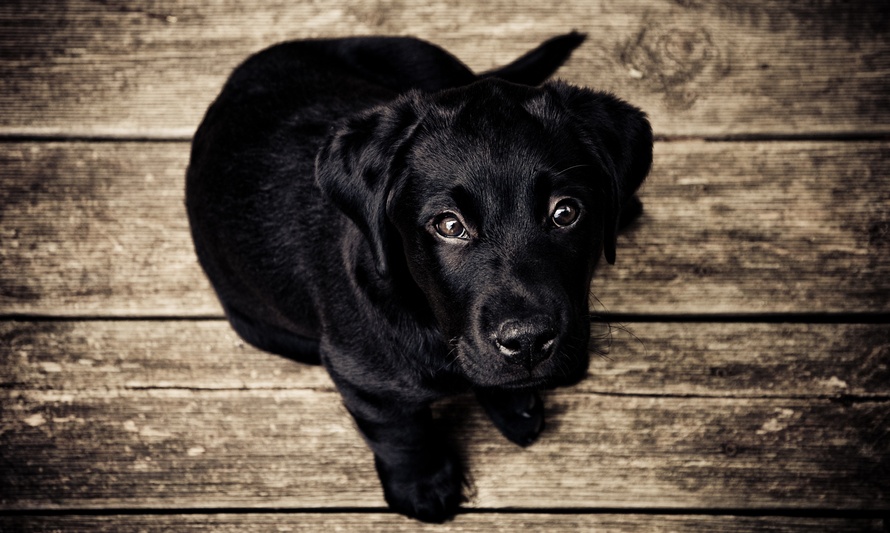 Pet food is big business. Despite the economic downturn, global sales of cat and dog foods continue to grow.

The strength of the pet food market is not difficult to understand; almost 1 in 2 UK households includes a pet. UK dog and cat populations are estimated to be around 8 million each, and in the US, there are about 77.5 million pet dogs and 93.6 million pet cats. 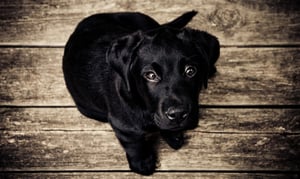 Pet ownership is also increasing in other parts of the world. Brazil, for example, is expected to become one of the largest pet food markets by 2014, second only to the US, and other markets predicted to grow in the future include India, Russia, Romania, Morocco, Thailand, South Africa, Indonesia, Slovakia, China and Venezuela.

Most dog and cat foods can be categorised as either 'complete', providing an animal's entire nutritional needs, or 'complementary', meaning that they can only be used in combination with other nutrient sources.

The majority of commercially available products come in wet, dry or semi-moist form. Wet pet food generally contains 60-90% moisture and is sold in cans or pouches. It is thought to be more palatable than dry pet food, but its greater moisture content means that it contains smaller amounts of nutrients and must be eaten in larger amounts.

Dry pet food, or kibble has a moisture content of approximately 6-10% and often contains more fillers and less meat that its moist or semi-moist counterparts, but is cheaper, more nutritionally dense and more convenient to use. It may also provide dental health benefits because the grinding action required to chew it helps to keep teeth clean. 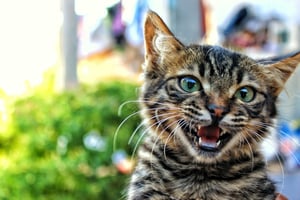 However, dry cat foods often have a higher carbohydrate content (30-40%) than wet cat foods, leading to concerns that they are too far removed from the natural feline carnivore diet and may increase the risk of diabetes. This is not such a great concern for dogs, who are natural omnivores, like humans.

Semi-moist cat and dog foods contain approximately 25-35% moisture. The process for their manufacture is similar to that for dried pet foods, but instead of being dried, they are allowed to cool naturally. They include many pet treats and are not recommended by some experts because they tend to contain high levels of sugars and chemical additives.

One of the key trends driving pet food development over the last few years is humanisation. Cats and dogs are increasingly regarded by their owners as companions or family members with equal status to humans. This, together with the rising cost of veterinary bills and the growing elderly pet population, has led to the development of a widening range of products, including natural, organic and 'wellness' foods and pet treats.

Natural pet foods are offered by many specialist companies trading on the internet, but can also be found on supermarket shelves. They may also be organic and often contain 100% natural ingredients, such as meat or fish with vegetables and rice. Many natural pet foods do not contain refined grains, allowing manufacturers to claim they are hypoallergenic. Other claims associated with natural pet foods include local sourcing of ingredients, absence of artificial additives and use of recyclable packaging.

Some overlap exists between natural and wellness foods, many of which offer general health benefits, relating to long life, high energy levels and maintenance of a healthy skin and coat.

Treats on offer for cats and dogs range from specially formulated chocolate drops with low levels of theobromine, which is toxic to dogs, to chews providing dental benefits; these can be made from a range of products, including fish skin, pigs' ears and chickens' feet.

Humanisation is also driving the demand for niche products designed to appeal primarily to humans and mirror their preferences rather that those of their pets. These include kosher dog and cat foods, halal cat foods, roast dinners, gravy for dried pet foods, gourmet meals and treats in the form of fairy cakes and decorated cookies.

In complete contrast to this trend, some owners believe their cats and dogs should be fed diets consisting of raw meat and bones, similar to those encountered by their feral ancestors, the wolf and the African wild cat.

Whether cat and dog owners see their pets as 'people' or animals, there are plenty of products to choose from and the future looks promising for our furry friends and for the pet food industry.