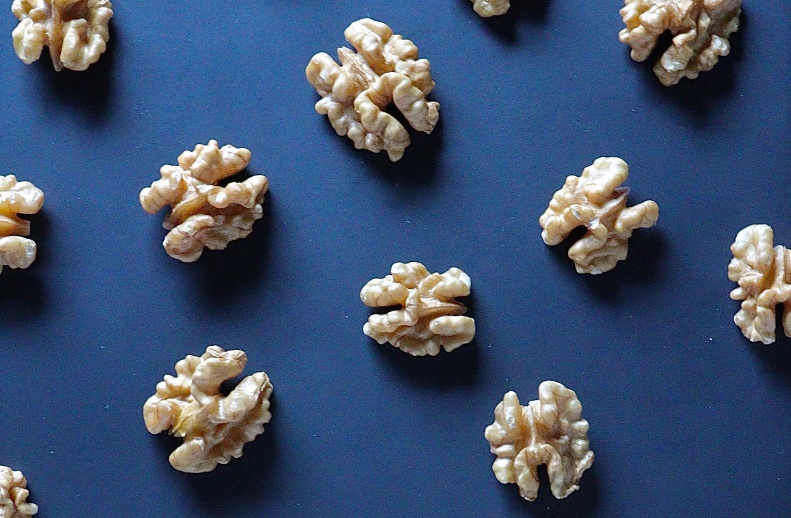 Trying to keep up with what constitutes a “healthy” diet can be exhausting. With unending options at the supermarket, and diet advice coming from all directions, filling your shopping trolley with the right things can seem an overwhelming task.

For a long time we’ve known diet is key to maintaining physical health.

We’re learning some of the best things to eat in this regard include vegetables, nuts and berries, foods containing “good fats” and, possibly, fermented foods.

As well as potentially improving our brain function, eating these sorts of foods could improve our mental well-being – and could even help the planet, too.

In the face of rising obesity rates, over the past couple of decades, researchers have questioned whether increased weight, or poor diet, could influence cognition. They have since looked at what sorts of diets might impair or improve the function of our brains.

Conversely, the Mediterranean diet has been associated with better brain health and maintenance of cognitive abilities into older age. A Mediterranean diet is based on vegetables, whole grains, legumes and nuts, with healthy fats such as olive oil. Intake of red meat, saturated fats and sugar is limited.

A healthy diet has many elements, so let’s look at what particular foods might explain these benefits.

While all veggies are likely to contribute, those in the cruciferous (Brassicaceae) family may confer particular benefits through their high fibre, folate, potassium and vitamin content. Vegetables in this family include broccoli, cauliflower, brussels sprouts, and fad favourites kale and rocket.

Interestingly, while there’s good evidence for the protective role of vegetables, there’s less evidence when it comes to fruit.

Berries, though, contain high levels of antioxidants. These compounds protect the body by scavenging harmful free radicals and reducing inflammation. Together these functions are likely to protect our cognitive ability.

Nuts, meanwhile, are excellent sources of monounsaturated and polyunsaturated fats, minerals and vitamins. Studies in animals have shown the addition of nuts improves learning and memory. Emerging evidence in humans suggests consuming nuts within a Mediterranean-style diet improves measures of cognition, such as the capacity for verbal reasoning.

Healthy diets such as the Mediterranean diet are also characterised by foods such as oily fish, avocados, olive oil and small amounts of animal-derived fats (such as from red meat).

One of our experiments in rats showed diets high in saturated fat from lard or high in sugar led to memory impairments, whereas an oil-based diet high in polyunsaturated fats didn’t.

Importantly, rats fed these different diets did not differ in their total energy intake – only the type of fat and sugar varied.

While we can’t comment directly on the effects in humans, these findings suggest eating excess sugar, or animal-based fats, may negatively impact cognition.

For thousands of years humans have prolonged the life of foods through fermentation, which increases the proportion of Lactobacillus and other healthy gut bacteria.

Kombucha and kefir are trendy right now, but other popular fermented foods include kimchi, miso, yoghurt and sauerkraut. Intake of these foods is thought to maintain the diversity of the gut microbiome.

Interest in the potential cognitive effects of fermented foods stems from emerging evidence for the importance of the gut microbiota in cognition and health.

It’s well known that a poor diet can reduce the diversity of the gut microbiome. Our work in rats has shown the cognitive impairments produced by exposure to an unhealthy “cafeteria” diet – a Western-style diet high in saturated fat and sugar – are linked to changes in the gut microbiome.

It’s not possible to attribute “miracle” properties to one food group alone. We suggest a balanced, varied diet is the best approach to sustain not only brain health, but heart health too.

And there may be other reasons to seek out these foods. A newly published study showed eating fruit and vegetables improved mental well-being. Subjects tended to feel happier, less worried, and reported higher levels of overall life satisfaction.

The link between diet quality and better mental health is now well-established.

It is thought that shifting to such a diet, together with reducing food waste and adopting more sustainable food production systems, will minimise environmental damage and safeguard individual health.

The central message is the health of individuals and of the planet are inextricably linked, and this requires a rethink of global food systems.

Overhauling food systems – and individual food habits – will not be simple while foods high in fat and sugar are so readily available and relatively cheap.

Nonetheless, recognising that eating well might benefit the planet, as well as the body and brain, might motivate people to change their dietary habits.

This post was originally published on The Conversation, and was written by Margaret Morris and Michael Kendig from the University of New South Wales (UNSW).