How Does Food Affect Mood? 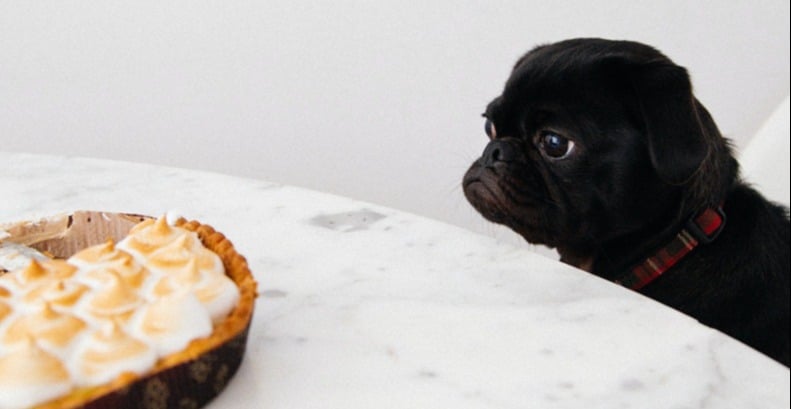 There are many explanations for the cause-and-effect relationship between food and mood. The following are some examples:

It's generally accepted that how we feel can influence what we choose to eat or drink (mood to food). What is less well known is how what we eat can affect our mental functioning (food to mood). The use of caffeine is one example of a complex relationship. Caffeine, found in tea, coffee, cola drinks and chocolate, is probably the most widely used behaviour-modifying drug in the world.

We often choose to drink it if we are feeling tired and irritable, because it can give us a boost and help us to concentrate. Having a cup of coffee or tea also has a lot of positive psychological associations. We meet a friend for 'coffee and a chat' or give ourselves a break by sitting down with a cup of tea, and these things are very important. But too much caffeine (which is a different amount for each of us) can cause symptoms, such as anxiety, nervousness and depression.

Any exploration into food and mood needs to take into account this two-way relationship and include the psychological aspect behind what we are choosing to eat.