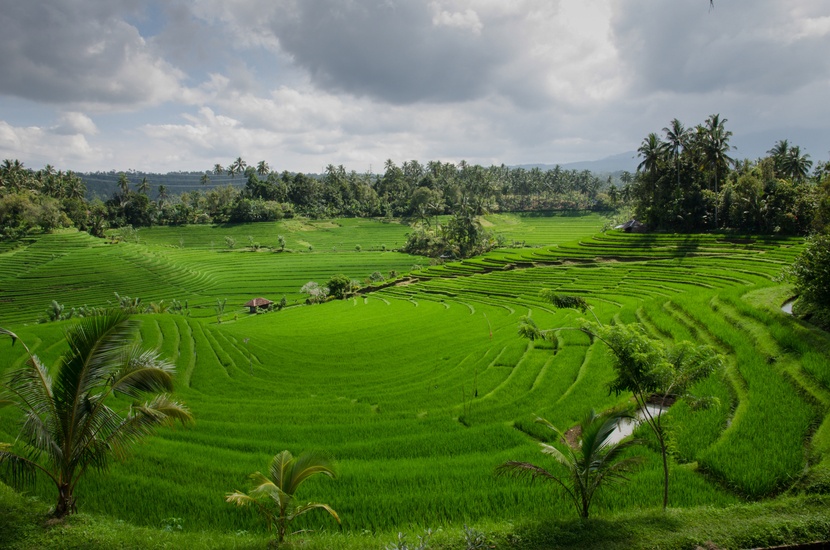 Cereals such as wheat, rice and corn are an important part of the human diet worldwide. They are the most widely grown of all crops and are consumed frequently, either on their own or in products such as breakfast cereals, bread and pasta.

Yet more and more people are beginning to turn to alternative cereals, such as millet, sorghum and ancient wheat varieties, and pseudocereals, such as quinoa, amaranth and buckwheat, to supplement their diet. The increased interest in these products, commonly referred to as "ancient grains", is thought to be related to increasing consumer demand for healthier products and a growing awareness of the beneficial properties of whole grains. 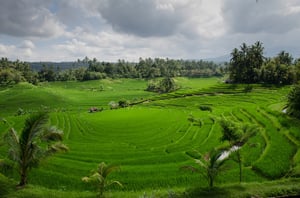 Some ancient grains are also gluten-free, thus offering further appeal to coeliacs and those with allergies or intolerances to the more common cereals. Furthermore, they seem to be gaining popularity with consumers simply seeking new flavours and textures. But what is it about these ancient grains that make them so appealing?

Besides their distinctive flavours, ancient grains offer a different range of nutrients to conventional crops and, in addition, are often considered to be a richer source of nutrients.

Einkorn, for example, is claimed to have higher levels of protein, carotenoids (particularly lutein) and tocols than other types of wheat, as well as a higher content of riboflavin, pyridoxine and essential trace elements.

Emmer, meanwhile, is claimed to have higher antioxidative activity and contents of phenols, ferulic acid and flavonoids than einkorn, as well as a higher protein content than common wheat.

Although sometimes considered a subspecies of common wheat, spelt, too, has a higher protein content than its more common relative, as well as a different protein composition. It is also relatively rich in arabinoxylans, fructans, thiamin and riboflavin, and, together with emmer, is higher in lithium, magnesium, phosphorus, selenium and zinc than common wheat.

Two further true cereals, millet and sorghum, are also receiving increased interest. The name millet is used to refer to the grain of several different species, including pearl millet, finger millet, proso millet and foxtail millet. It is a staple crop in Asia and Africa, and thought by some to be the first crop cultivated by man.

Similarly, sorghum has been eaten in Africa and Asia for centuries and is still an important food crop in a number of countries. Both millet and sorghum are gluten-free, and offer a diverse range of nutrients. For this reason, they are regarded as having considerable potential for use in foods, and have been successfully incorporated into several cereal-based products including cakes, cookies, pasta and breakfast cereals.

Pseudocereals, defined as seeds or fruits of non-grass species that are used in the same way as cereals, are also enjoying a rise in popularity. Originating in the Andean region of South America, quinoa was reportedly dubbed the "mother of all grains" by the Incas. It has high levels of protein and, unlike many other grains, a well balanced composition of amino acids, including high concentrations of lysine - an essential amino acid that is low in most cereal grains. Furthermore, it is rich in calcium, phosphorus and iron. Its status as a grain of high nutritional value has not much changed since the time of the Incas, and today it is sometimes considered a "supergrain".

Like quinoa, the high nutritional value of amaranth has been known of for centuries. One of the earliest known food plants, it was cultivated by the Aztecs who are said to have regarded it as a superfood. It has a higher protein content than quinoa, and is a good source of lysine, tryptophan and sulfur amino acids. It also has a favourable content of fibre, calcium, magnesium and squalene, and is believed to have several health promoting activities. Despite contents of niacin and thiamin being lower in quinoa and amaranth than in cereal grains, both pseudocereals still boast an excellent vitamin profile, including levels of riboflavin and ascorbic acid that exceed those found in cereal grains.

Finally, buckwheat - another pseudocereal, and not a type of wheat as the name suggests - has also become a renewed target of interest. It contains protein of high nutritional value, and is relatively rich in lysine and other essential amino acids. On top of this, it has a comparatively high content of phenols, displays good antioxidative activity, and has high levels of iron, chromium, calcium, magnesium, selenium and polyunsaturated fatty acids. Several health benefits have also been noted for buckwheat, although its allergenicity could present a problem for some.

The immense importance of conventional cereals to our diet means it is unlikely that ancient grains will ever replace them. However, with their vast array of beneficial properties increasingly being recognised, they may well become a more common sight on the supermarket shelves in the future.