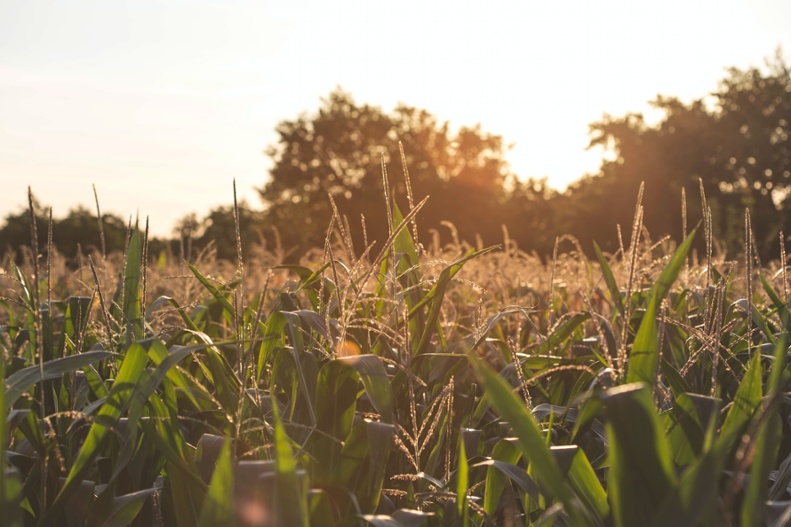 The word aflatoxin is a relatively new term, as far as the history of named diseases go. It was first used in the UK in the 1960’s, after the outbreak of an unidentifiable disease on a turkey farm. The term was used to define a toxic component found in ground meal from Brazil, which had been fed to the turkeys leading to the outbreak of the disease. [1]

Aflatoxins are part of a wider group of fungal toxins knowns as mycotoxins, of which there is estimated to be around 450 different types globally, with aflatoxins being some of the most toxic and dangerous to humans and animals. Aflatoxin is a common name for specific secondary metabolites produced by Aspergillus fungi, primarily Aspergillus flavus, Aspergillus parasiticus and Aspergillus nomius. These types of aflatoxigenic fungi produce various members of the aflatoxin group of chemicals- AFB1, AFB2, AFG1 and AFG2. [2]

Exposure to aflatoxins through diet can lead to serious health complications and consequences. The effects can be both acute and long term, and their effects on the human body vary; they can be teratogenic, mutagenic, carcinogenic, immunotoxic and hepatotoxic to humans. Aflatoxins predominately affect the liver and kidneys, but can also affect reproductive organs. [3]

Many foods can become contaminated by aflatoxins, during the growing and harvesting process of many agricultural foods. Crops predominantly affected during pre-harvest contamination of aflatoxins are maize, cottonseed, peanuts and tree nuts. Contamination after harvest usually occurs in crops such as coffee beans, rice and spices. Crops and foods are more susceptible to aflatoxin contamination in humid and warmer climates or storage environments. [4]

Contaminated crops can also have an impact on animal feed, which often contains corn and/or cereals, which can subsequently lead to the contamination of animal food products and even dairy products. Ingestion of aflatoxin contaminated feeds by dairy cows can be absorbed and metabolised in the rumen’s digestive tract by microorganisms of the ruminal flora and excreted as aflatoxicol in either the urine or milk.  Studies have shown that even pasteurisation of milk does not alter the carry over levels of aflatoxicol in milk and dairy products from cows which have been fed contaminated feed. [5]

Data around aflatoxins in FSTA

Other blog posts you may enjoy: