Taking the Fat Out of Processed Foods 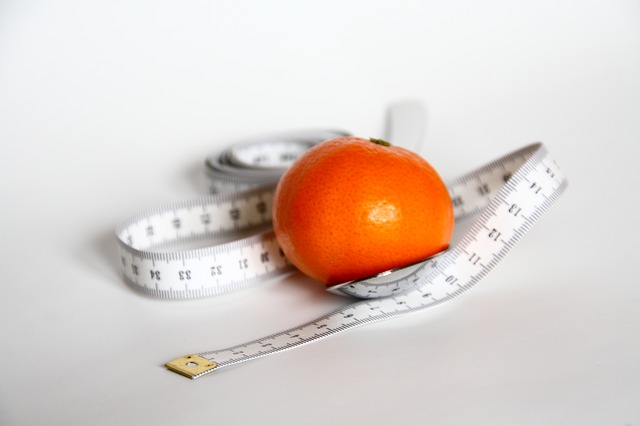 Recent studies have suggested that the connection between saturated fat intake and cardiovascular health is more tenuous than was previously thought. Despite this, advisory bodies, such as the British Heart Foundation, still recommend that people should avoid saturated fats as much as possible and eat small amounts of polyunsaturated fatty acids and monounsaturated fats. 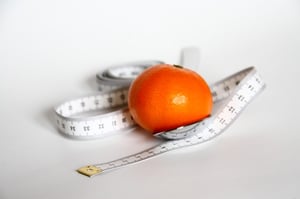 At first, producers replaced animal fats with hydrogenated vegetable fats. However, these tended to increase levels of trans fatty acids, also thought to have negative health effects. In addition, fat reduction can damage the palatability of some food products, a situation often remedied by adding undesirable amounts of sugar.

Several other ingredients have been tested for use as fat replacers or as additives to enhance the quality of low fat foods, with some measure of success, and a search of the FSTA® database reveals a large number of studies in this area. Foods with low fat counterparts have included meat patties, frankfurters, meatballs, tofu, cheese, ice cream, mayonnaise, yoghurt, crisps, milk, chocolate, confectionery fillings, cakes and desserts. 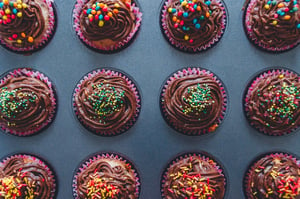 Ingredients tested as animal fat replacers in meat products include cereal brans, dietary fibre and emulsified vegetable oils, as well as linseed and rapeseed oil or meal. In one study, oat bran, rye bran and barley fibre were added to low fat sausages and meatballs; oat bran was found to be the most effective option because of its gelling ability on heating. In another study, inulin and pea fibre were used to replace some of the fat in fermented sausages. The results varied depending on the proportions added, but at optimal levels, a combination of both ingredients enhanced the sensory properties of the sausages.

Dairy products have also been targets for fat reduction. Use of pressure-treated whey protein concentrates as fat substitutes in fresh cheese increased moisture content, reduced syneresis and enhanced cheese yields. Addition of micronized corn starch to low fat cream affected the rheological properties of the cream, but when used at a 15% replacement rate, resulted in a product with good foaming and storage stability.

Attempts have also been made to reduce fat levels in bakery products, with mixed results. Replacement of 30% of baking fat in shortbread biscuits by corn fibre, lupin meal and maltodextrin was successful in consumer tests, whereas addition of a monoglyceride hydrogel to shortdough pastry allowed fat levels to be reduced, but increased acrylamide levels and staling.

Although many studies, including some those mentioned above, have found that some fat replacers improve the processing properties of low fat foods, good palatability is a goal that has not yet been achieved in all cases.

Consumer acceptance of low fat foods has proved to be a major barrier to expansion of this market; if consumers don’t find such foods tasty, they may try them once, but they won’t buy them again. This is one of the reasons why research in this area will continue to be important.