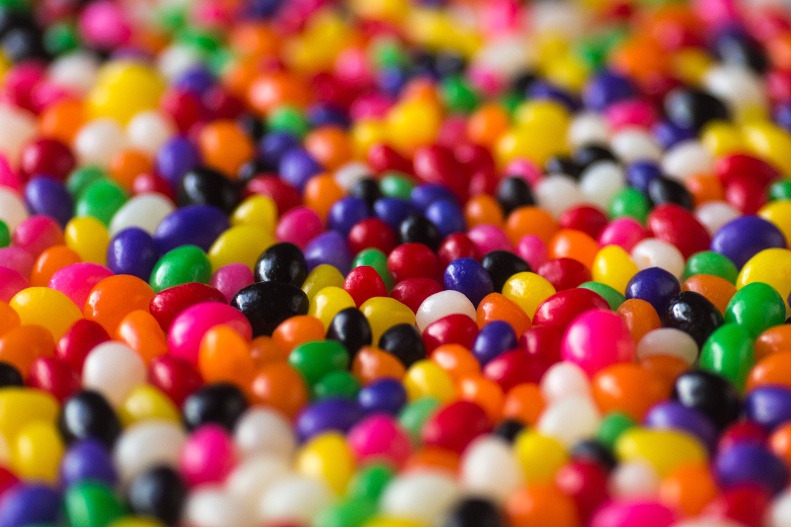 What is the legal stance towards "natural" flavours and colours in the EU food industry?

Guidance documents are often used by the food industry in the European Union (EU) to help with
food regulations. Within these, there is often a clause laid out by the European Commission (EC)
stating that the guidance notes "do NOT represent the official position of the Commission and they do NOT intend to produce legally binding effects”. This statement distances the commission from being held responsible, as the guidance is not official legislation and should not be interpreted as such.

That being said, guidance documents are often used in courts as evidence to show that a food company was acting in good faith, or similar, but this evidence can be rejected by the courts, as they technically have no legally binding effect.

One example of this can be seen in the approach to “natural” flavours in food, which is a label many
companies endeavour to use on their consumer-facing labelling, to describe a flavour or flavouring as naturally sourced, rather than artificial. EU Regulation: 1334/2008 on flavourings gives a definition of what a natural flavouring substance is, stating that "specific information requirements should ensure that consumers are not misled concerning the source material used for the production of natural flavourings. In particular, if the term natural is used to describe a flavour, the flavouring components used should be entirely of natural origin”. Consequently, manufacturers should understand what can be labelled under this term. However, many manufacturers then assume that this definition of natural would also apply for food colourants. This is not the case because food colours fall into a different EU regulation which gives no definition of what a "natural colour" is.

In 2008, the Food Standards Agency (FSA) in the UK produced guidance on colourants for
the food industry, detailing what could be called natural and what could not for food colourants. This has since been taken down from online, likely because the guidance was being followed as fact so regularly. Although not a legally binding document, a high proportion of EU food companies referred to them for clarity. This poses another question as to what will happen to guidance documents such as this upon the UK leaving the EU, commonly referred to as Brexit. The EC has been aspiring to regulate the term “natural” for colours since 2013. PostBrexit, the EC may use guidance materials such as that produced by the FSA to help write their own, and bring clarity to this area.

There is very little harmonisation across countries on the term “natural” for colours. For example, in
the USA, if you use beetroot juice to make a food such as ice cream pink in colour, the beetroot juice
is classed as an artificial colourant because the food would not have naturally contained beetroot
juice. This contrasts with how naturally derived colours could be listed in the UK and EU, if following
the FSA guidance.

The varied approaches to the labelling of natural food colourants is just one example of the many
complexities in food regulations and compliance, with which the food industry needs to comply.

This article is a summary of a presentation given by expert in regulatory affairs, Ditte Arltoft, at the 2019 Summer School in Food Regulatory Affairs, held at theUniversity of Copenhagen.