The Legal Status of Microbial Cultures 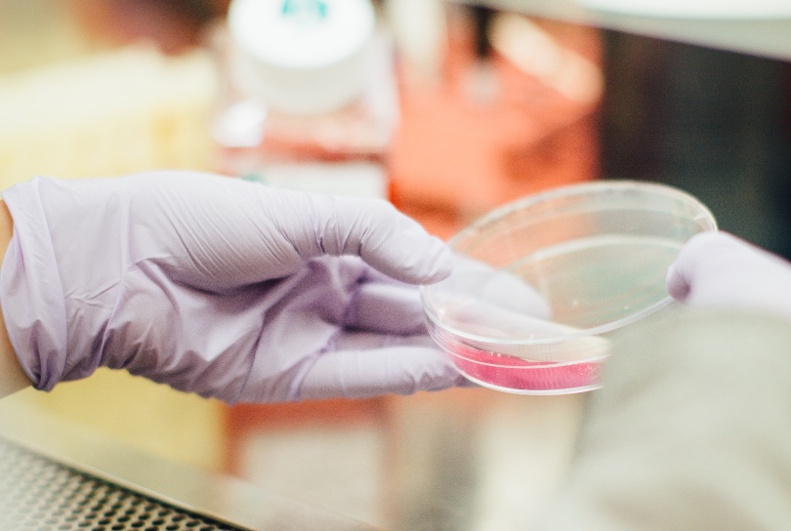 As it stands, there are no permitted probiotic health claims in the EU, although many companies and food products use wording to insinuate probiotic health benefits and gut health. However, The EU does permit the reference of contained specific strains of bacteria used in the product, such as Lactobacillus.

Even though the scientific evidence for probiotics is there for gut health and achieving optimal day to day health, there is still a lot of ongoing work in the area and field, especially regarding species and their categorisation. Some species are even going through a process of re-categorisation after new evidence and information about certain strains have emerged. This changing of bacterial categorisation makes it very difficult to regulate the area and what strains are classed as probiotic.

Microbial food cultures within the EU are regulated as an ingredient and their inclusion on food labelling is mandatory, but only when the culture ends up being consumed in the final product. This is not the case for microbial food cultures used in certain technological processes, such as fermentation or ageing.

The European Food & Feed Cultures Association (EFFCA) provides useful guidance and definitions on what a food culture is, along with classes of food cultures and how they can be marketed in food products.

Even though EFFCA have a definition (along with Codex Alimentarius and the Food and Agriculture Organisation - FAO), the EU commission has still not set a legal definition for the term and what it encompasses. EFSA have developed a process for approval of microbial cultures called QPS - Qualified Presumption of Safety to help fast track the assessment of micro-organisms for approval with safety certificates. However, this is not relevant to food, and for food companies it is not a positive list for microbial cultures which can be used in foods.

All species used in food need to have historical evidence of them being used in foods and their safety. For example, penicillium, which may be on the QPS list, is used in some products as traditional ingredient as such as to make Camembert cheese, but if penicillium is left to contaminate grapes it can produce a toxin which can be dangerous on consumption. So, historical evidence is needed to prove that the food and species have been used safely in the food it is being used in as an ingredient.

Some food companies also think that microbial cultures can fall under the novel foods regulation as they have been recently isolated. However it is very hard for a microbial culture to be classed as a novel food, as the novel foods legislation states that these should not have been consumed to a significant degree within the EU before 15th may 1997. This rules out the chance for many microbial cultures to fall under the novel foods regulation, as many foods have been consumed for hundreds of year with unidentified cultures and species in them. It is hard to prove a culture is novel, especially with traditional processes such as spontaneous fermentation and ageing where no defined culture or species is added to the food, it is left to naturally acquire a culture from its surrounding environment.

The International Dairy Federation and European Food and Feed Cultures Association have been co-ordinating a project on the safety of microbial food cultures and have listed species which would not be classed as novel, and have historical reference for safe use in specific foods, as a reference for food businesses. The list provides evidence and documentation for use of certain species in the EU, used traditionally, along with species traditionally used outside the EU.

Overall microbial cultures are very complex, they are not purely an ingredient in that they can be used for a variety of technological processes such as preservation, fermentation, taste, texture and organoleptic properties. They can also produce themselves - preserving agents such as nitrates, which are classed by the EU as an additive, so it would need to be considered how that would then be regulated accordingly, when the nitrates have not been added specifically by a food company. With probiotics trending more and more heavily on consumers radars, it is becoming obvious that guidance or legislation is needed to effectively inform the consumer of the benefits of probiotics, but also to regulate the area and the species added to foods with historical record of safety of consumption in certain foods, to ensure food safety in the area.

This article is a summary of a presentation given by global food cultures & enzymes regulatory affairs partner, Christina Christensen, at the 2019 Summer School in Food Regulatory Affairs, held at the University of Copenhagen.

Photo by Drew Hays on Unsplash