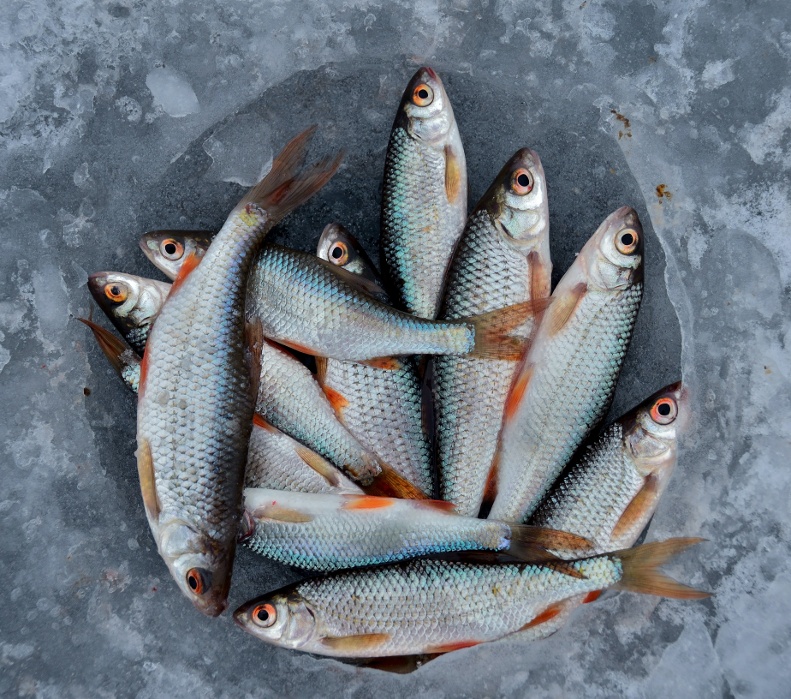 To call the Republic of Iceland a land of extremes is an understatement. Located on a simmering fault line in the North Atlantic Ocean, much of this European island country is marked by deserts, ice caps, volcanoes, and lava fields. And while Icelanders enjoy 22 hours of daylight in the summer, winters are cloaked in near total darkness.

For hundreds of years, the residents of Iceland have made up for this deficit of light and energy by consuming fish high in vitamin D and omega-3 fatty acids – in fact pre-schoolers and kindergartners used to be fed a teaspoon of cod liver oil daily.

Many credit this age-old custom with a number of health benefits and, with average life spans into the 80s, Icelanders are one of the world’s longest-living populations.

Iceland’s identity has long been linked to fish, first as a means of survival – Iceland was once the poorest country in Europe with a diet limited by its geography – and then as an industry. Fish exports largely account for the island’s recent wealth and, ironically, a significant increase in the price of fish in Iceland.

'The tradition is so infiltrated [in older generations]. Ask any grandmother or grandfather. The roots are really deep', says Inga Thorsdottir, originally the only professor of nutrition at the University of Iceland in the capital city of Reykjavik.

Yet the consumption of fish and fish oil is a dietary habit that has been abandoned by many young people in recent years. In fact, the World Health Organization (WHO) reports fish consumption in Iceland plunged more than 40% from 1990 to 2002. As a result, one of the biggest challenges for the country’s developing dietetics profession is to reinforce a traditional diet and lifestyle that is slipping away.

Thorsdottir is involved in a European research project called SEAFOODplus, created in response to the decline in seafood consumption. The project studies the whole value chain from the live fish, through processing, until the product is being consumed by the consumer, and furthermore the platform addresses nutrition and health questions with the objective of preventing negative effects of lifestyle diseases.

‘This one-stop research tool for the food and beverage sector is a key component in supporting the work we undertake on behalf of the Scotch Whisky industry.’ (Senior Scientist, Scotch Whisky Research Institute, UK) Learn more.

Icelanders typically dine on a wide array of seafood, including cod, haddock, Arctic char, and monkfish. What would be an enviable amount of fish consumption in many countries – currently twice a week for the average Icelander – is worryingly low by local standards. Until the 1990s, Icelanders ate fish almost daily.

Still, the staples of the Icelandic diet haven’t changed much, relying on fish, sheep, seabirds, potatoes, and other simple vegetables – and despite Iceland’s size and relative isolation, the quality of life is among the highest in the world. Iceland enjoys almost total employment, and its public healthcare system is rated highly by its citizens.

However, Iceland struggles with the usual problems associated with sudden modernisation and wealth.

While coronary heart disease has declined, cardiovascular diseases are the most frequent causes of death. A 1994 study found over 60% of people ages 45 to 60 were either overweight or obese. And type 2 diabetes, though lower than in other northern European countries, is growing due to this increase in obesity.

Thorsdottir hopes the dietetics profession sees a growth spurt to combat new health problems as they arise. She says:

'We have too few dietitians, especially as overweight and obesity are growing. We are trying to improve this at the University of Iceland by educating more public health nutritionists and dietitians.'

While nutritionist registration requires a master’s degree, dietitian registration does not, so many dietitians study nutrition locally and obtain graduate degrees abroad. They register through Iceland’s health ministry, a process that requires a year of practical work in a hospital setting. While nutritionists often teach and conduct research, most dietitians perform clinical work at the country’s largest hospital – University Hospital in Reykjavik – and smaller local hospitals.