The Hidden Threat in Plant Foods 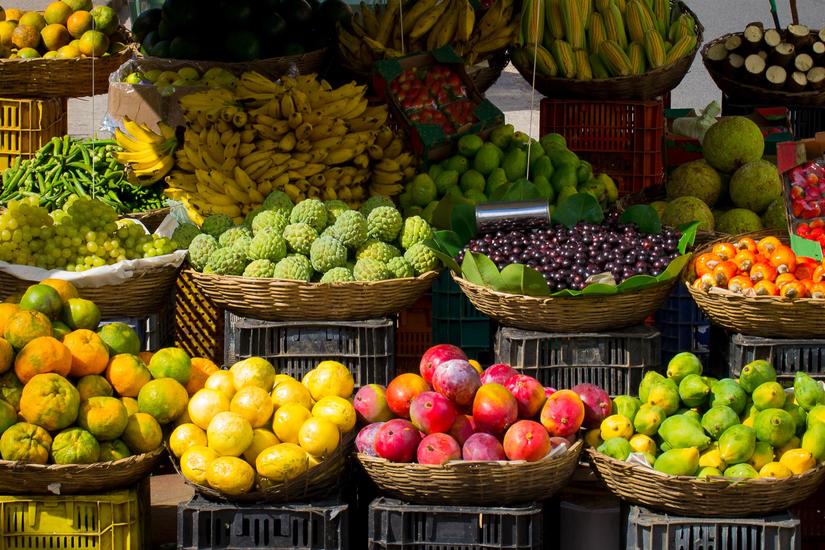 Fresh fruit and vegetables form an essential part of a healthy diet. However, while they are undeniably good for us, their consumption may, on occasion, pose a risk to our health. The contamination of plant foods by bacteria tends to be less well known about than that of animal-derived foods, but is, nevertheless, a matter of great importance for food safety.

Bacterial contamination can affect a wide range of fruits, vegetables and other plant-derived foods, and several different species of bacteria may be responsible. Food recalls due to potential bacterial contamination have been issued for several different plant foods over the last few years, including watercress, freeze-dried sliced fruit and even a variety of herbs and spices, with Escherichia coli (E. coli) and Salmonella being some of the main culprits. 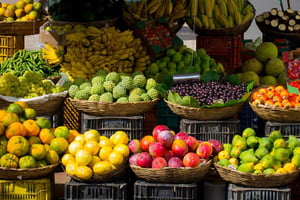 Contamination can occur at all stages of production, right from the cultivation of a plant in the field to its processing, packaging and distribution. At the cultivation stage, one of the main risks is the internalization of bacteria into the plant tissue. This poses a particular risk to human health as the internalized bacteria can evade destruction by disinfectants applied during post-harvest processing and remain within the produce when it reaches the consumer.

One of the most common ways that this can occur is through the uptake of bacteria by the roots. A study on the internalization of E. coli in spinach demonstrated that E. coli could become internalized in this way even when the roots were undamaged, though the incidence of internalization and translocation to the edible portions of the plant increased in roots that were damaged, a common occurrence for plants grown in the soil.

Cut shoots, too, can provide a route of entry for bacteria. One study revealed that, following the harvest of a first crop of lettuce and spinach plants, E. coli could infiltrate the plants through the cut shoots after they were irrigated using contaminated water.

This is not the only threat to food safety that can arise pre-harvest – inappropriate farm management practices and poor personal hygiene of field workers can also contribute to the contamination of fresh produce. While improvements in these factors could reduce the risks, post-harvest steps to decrease contamination levels are also essential. 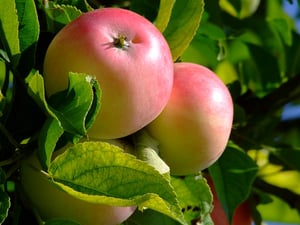 The processing environment, however, presents further opportunities for bacteria to take hold. One such opportunity is the washing of fruits and vegetables. Washing processes are carried out to remove undesirable organic and inorganic particles from the surface of the produce; however, if the wash water is unclean, it can instead introduce bacterial contaminants onto the produce.

In one study, bacterial diversity on the surface of spinach was shown to increase after the first washing step of a spinach processing line, with many of the species isolated belonging to genera containing pathogenic or opportunistic bacteria.

A further study on carrot wash water revealed the presence of the bacterial genera Acinetobacter and Flacobacterium, some species of which are associated with nosocomial infections, as well as the genus Arcobacter, which contains species considered to be emerging food pathogens, more usually linked with the contamination of meat.

After washing, fresh produce may undergo additional processing before it is packaged ready for sale. A study in which surface and environmental samples were taken from several fresh-cut vegetable plants indicated that the highest levels of bacteria and yeasts were detected on equipment such as cutters and peeling machines. Cross-contamination from animal-derived products post-washing is also a well-known risk when these commodities are present in the same processing environment.

The food industry has, of course, put measures in place to try to prevent contaminated food from reaching consumers.

Many different disinfection treatments have been investigated over the years, some with more success than others. A few examples of these treatments include:

Many further treatments still are detailed in the literature.

Ensuring the safety of the food supply is paramount to the food industry. Thus, research into all aspects of plant food safety looks set to continue prodigiously as scientists try to find better and better ways to eliminate this hidden threat.