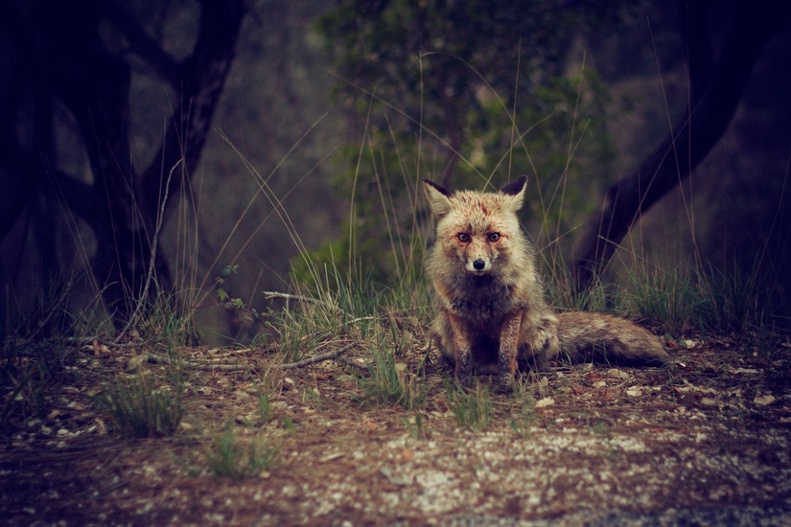 In 2013 China was beset with some stomach-churning food scandals ranging from a 'company' selling cooking oil made from discarded animal parts to a gang selling meat products from animal waste containing, among other things, fox hair, duck feathers and chicken anus.

In October 2013, a court in eastern China's Jiangsu province sentenced 16 men to prison for processing and selling 5,000 tons of recycled cooking oil made from a blend of discarded animal parts.

If that weren't bad enough, on the very same day, 43 defendants were convicted in three other food safety cases in the province, again for selling meat products made from animal waste. In the same month, more than 30 passengers on an Air China jet unknowingly consumed expired beef pastries and a separate inquiry found that almost all of the beef jerky in south-eastern Fujian province is actually chemically-treated pork.

Chinese consumers have been bombarded with reports of fake eggs, poisonous baby milk, exploding watermelons and glow-in-the-dark pork, a result of aggressive profit-seeking and questionable regulatory control in the country's food industry. In May 2013, a group in Zhejiang province was prosecuted for passing off rat, mink and fox meat as mutton; that same month, authorities caught an organisation in Hunan province making counterfeit jellyfish slices out of calcium chloride and sodium benzoate.

An opinion piece by Adam Minter – Don't Trust a Chicken Nugget That's Visited China – offers a tough criticism on China’s food system: 'For more than a decade, China has earned a reputation as one of the world's worst food-safety offenders.' Melamine-tainted milk, rat meat sold as lamb and juice made from rotten fruit, Chinese food producers continually surprise consumers with their 'creativity' in economic adulteration.

The Chinese government, however, has failed to establish an effective regulatory system beyond executing violators and political campaigns. Chinese consumers continue to react with desperate measures to these seemingly endless food safety crises, in some instances resorting to smuggle infant formula from Hong Kong and other countries.

But why should we care?

Well... In an interdependent world trading system, regulatory failure in one country can spill over to many others, resulting in adverse public health repercussions in the latter country. Therefore, the global community, especially trading partners, should take China’s food safety problem very seriously.

China’s food safety problem is a complex issue because it intertwines with China’s regulatory design, political institution, food industry structure and development, rule of law deficit, and corruption problems, to name but a few...