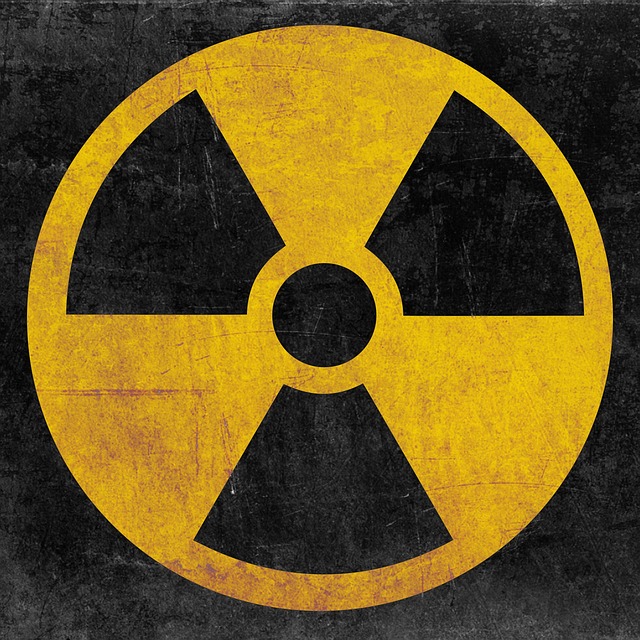 In Japan, people call it 3-11 - shorthand for the tsunami and nuclear accident that happened three years ago. The disaster left behind devastation that may well never be completely cleaned up. Tens of thousands of people still can't go home, people are still missing, and people are still afraid of radioactive contamination.

Japan's government insists the food supply is safe, however some people have made big changes in their eating habits.

Fish is still popular in Japanese restaurants but uncertainty about seafood is widespread among the Japanese. Some people even use private testing services. 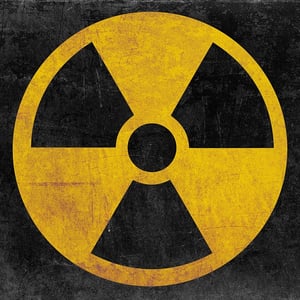 The Japanese government says the country's rice, for example, is safe to eat, however people are turning to the web for answers. This approach obviously has its own pitfalls as the Internet is not only full of scientific studies but also conspiracy theories about radiation - possibly to be expected when a danger is invisible and hard to understand.

Dr. Shuichiro Hayashi works on crisis management for the food safety division of the Japanese Ministry of Health, Labor and Welfare. Hayashi says 'after 3-11, Japan set such strict limits for radiation that you could eat food contaminated at that level every day and be just fine. Japan allows much less radiation in food than the U.S. or Europe.'

His colleague in the Ministry of Agriculture, Mitsuhiro Doishita, says 'the government tested 10 million bags of rice from Fukushima in 2012, and only 71 were over the limit.'

Many people are reassured by the Government's measures, however this may be the result of 'radiation fatigue' - simply being exhausted of being vigilant about food.

Research about radiation is confusing. A recent World Health Organization (WHO) report on the Fukushima disaster says people are not at risk of health effects unless they were in the most contaminated areas. But the report acknowledges the limits of the research it relies on: studies tend to look at people with higher levels of exposure - such as atomic bomb survivors. The long-term effects of low-level exposure are not as well known.