Engineering Sustainability – The Quest for a Novel Source of Omega-3 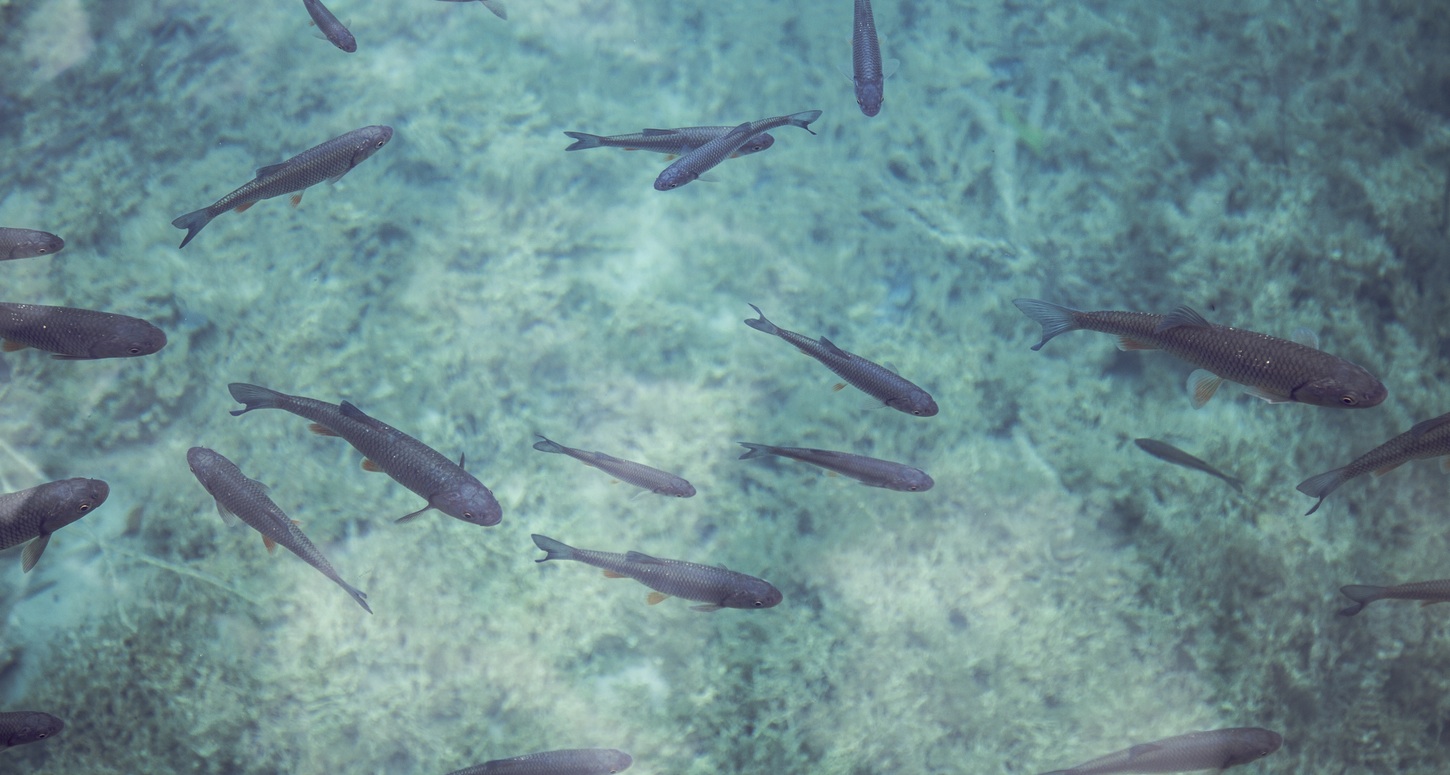 From improving cognitive performance to reducing the risk of cardiovascular disease, the purported health benefits of omega-3 fatty acids have been well documented in recent years. As consumers become more aware of the health benefits they have to offer, the pressure is on to find a sustainable source of these fatty acids to meet the ever-increasing demand. 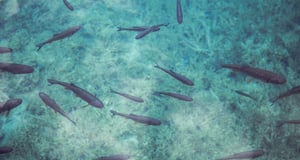 Omega-3 fatty acids come in different forms, and it is two of these forms, eicosapentaenoic acid (EPA) and docosahexaenoic acid (DHA), that are recognised to be the most important for human health. EPA and DHA are most commonly sourced from marine fish, though it is not the fish themselves that are the primary producers. Rather, they are produced by microalgae which are consumed by the fish, the fatty acids accumulating within their bodies. Despite some interest in the use of microalgae as a source of omega-3, it is fish and fish oils that remain the most important providers of EPA and DHA to the human population.

This reliance on fish to supply our needs for omega-3, however, comes at a cost to fish stocks. Not only are omega-3 fatty acids used directly in human foods, they are also regularly added to fish feeds, for which there is an increasing demand due to the expanding aquaculture industry.

Already under pressure from overfishing, such demand from the food, nutraceutical and aquaculture industries is exacerbating the issue. Indeed, it has been suggested that the current supply may fall short of future demand. Hence, the need for a more sustainable source is crucial.

The search for a new, sustainable source of omega-3 fatty acids has led scientists to explore the possibility of engineering plants to produce EPA and DHA in their seed oils. However, as no known plants naturally produce either of these fatty acids, getting them to do so is by no means an easy task.

The biosynthesis of EPA and DHA involves a complex series of steps, in which fatty acid substrates at the start of the omega-3 biosynthetic pathway undergo a series of alternating elongation and desaturation steps that eventually transform them into EPA and later DHA. Omega-6 fatty acids, synthesized in a parallel biosynthetic pathway, can also be converted into their omega-3 counterparts by omega-3 desaturases at certain points along way.

Although unable to produce EPA and DHA, all plants are able to produce a third type of omega-3 fatty acid - α-linolenic acid (ALA), as well as its omega-6 counterpart, linoleic acid (LA), which comprise the starting substrates of their respective biosynthetic pathways. Some plants are also able to produce stearidonic acid, an omega-3, and gamma-linolenic acid, an omega-6, each a step closer to the target products. However, since plants do not possess the enzymes necessary to carry out the consequent steps essential for the synthesis of EPA and DHA, these must be introduced from other sources.

Various organisms have been examined over the years as potential donors of these enzymes in order to find one suitable for each step of the pathway. The genes encoding these enzymes must be expressed in a coordinated manner to produce the correct ratio of the desired fatty acids with minimal production of unwanted intermediates. With so many steps in the pathway there are many opportunities for things to go awry, making this quite a challenge to achieve.

Despite the difficulties involved, scientists have finally been able to achieve their goal. In a study published in PLoS ONE, Petrie demonstrated that after introducing genes from both yeasts and microalgae, levels of 12% DHA could be produced in the seeds of Camelina sativa, a little-known plant of the Brassicaceae family that, due to its good agronomic performance and natural high content of ALA and LA, has come to be the plant of choice for omega-3 production.

Further research by Ruiz-Lopez et al. published in The Plant Journal reported the synthesis of up to 31% EPA in C. sativa through the introduction of a 5-gene construct. Another construct, consisting of 7 genes, enabled the plants to produce up to 12% EPA and 14% DHA – levels comparable to those in fish oils.

This successful production of fish-oil like levels of EPA and DHA demonstrates that transgenic plants really could represent a feasible alternative to fish and fish oils to meet the growing demand for these omega-3 fatty acids. Although there is still some way to go before such plant-produced products hit the shelves, the prospect of achieving a sustainable supply is growing ever closer.