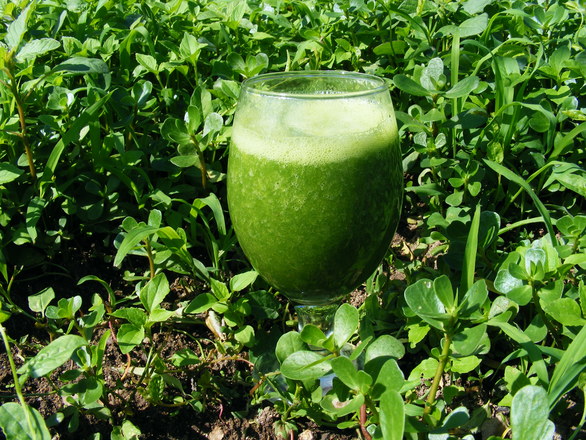 Organic foods often come at a higher cost than their non-organic counterparts. Yet, some consumers consistently choose to buy them above conventionally-produced foods. Evidence suggests that there is often some discrepancy between what consumers believe organic foods offer and the reality. So what exactly are organic foods, and what motivates consumers to buy them?

Organic foods are those produced by organic farming methods, which aim to reduce negative impacts on the environment. The exact standards producers must meet vary slightly between countries, which set their own guidelines, but there are a few core principles that are shared by all of the various regulatory bodies.

For crops, these include avoiding the application of artificial fertilizers and pesticides, and instead using animal manure, compost and nitrogen-fixing plants to help develop a healthy, fertile soil, and encouraging wildlife on farms to help control pests and diseases. Crop rotation is also an important feature of organic crop production, as it helps to achieve good long-term soil fertility and breaks the cycle of pests and diseases which can build up if the same crop is grown in the same place over several years.

As for livestock, organic production systems generally aim to use feed rations containing a high percentage of organic feeds and avoid the routine use of veterinary medicines such as wormers and antibiotics. It is also considered important to provide animals with conditions that support their health and welfare, such as low stocking densities and access to the outdoors.

Why do consumers buy organic foods?

Despite the fundamental reasons for organic food production being largely environmental, it seems that many consumers choose to buy them for different reasons altogether. Evidence suggests that far from buying organic foods for altruistic reasons, consumers will often buy them because they are perceived to be healthier, safer and even taste better than non-organic foods – despite there being a lack of conclusive evidence to suggest that this is the case.

A review in the International Journal of Environmental Research and Public Health, in which levels of nutritionally-important compounds in organic and conventional produce were compared, illustrates this well. In some of the studies examined, levels of iron and zinc were shown to be higher in organic crops than conventionally-grown crops, but in others the opposite was found.In other cases still there were no statistically significant differences between the two systems. Similar inconclusive results were found for carotenoids and tocopherols.

Phenols, however, seemed to be more influenced by the type of production system used. Interestingly, the higher levels of phenols sometimes reported in organically-grown crops could be related to the activation of natural defence mechanisms in plants against pests and diseases, which tend to be more prevalent on organic farms. Overall, it seems that consumers choosing organic foods because they believe them to be nutritionally superior are probably not getting the benefits they expect. 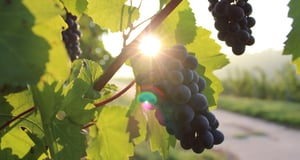 Another common reason for consumers to choose organic foods is because they are perceived to be safer. Pesticide residues on crops have been linked with several negative health effects, notably the development of cancer and Parkinson’s disease. It may therefore seem reasonable to assume that eating organic foods would eliminate these risks.

However, the risks of eating conventionally-produced foods may not be as high as some people think. Many countries strictly monitor levels of pesticide residues in foods to ensure they remain below maximum residue levels. These levels are calculated with a very large margin of safety. Thus, even if produce that contains residue levels exceeding these limits occasionally slips through the net, the actual amount taken in by consumers eating a varied diet is still unlikely to be high enough to pose any major health risks. Furthermore, pesticide residues are, for various reasons, occasionally detected in organic foods.

One further reason that consumers choose to buy organic foods is simply that they have higher expectations about their quality - consumers have been known to rate factors such as the appearance and taste of organic foods as higher than conventional foods, even when tasting identical products.

An explanation for consumer behaviour

There are, of course, plenty of consumers out there who choose to buy organic foods for the “right” reasons. But what could explain the behaviour of consumers buying them for the reasons described above?

A study published in International Food and Agribusiness Management Review might have the answer. This study suggested that the mismatch between consumer perception and scientific evidence might be due to the term “organic” being processed as a heuristic cue. This type of information processing replaces in-depth, detailed information processing with an overall assessment when people do not have the sufficient motivation or capacity to evaluate a complex message in detail. The study suggests that the relationship between organic foods and environmental conservation may have acted as a springboard for consumers to develop further connections between the term “organic” and other attributes that they consider valuable or important, resulting in the term evoking connotations about a product that increase its value to the consumer for reasons other than just environmental protection.

This could explain how, in the minds of some consumers, the term “organic” seems to have taken on a whole new meaning, leading them to attribute positive values to organic foods for which there is little or no evidence.