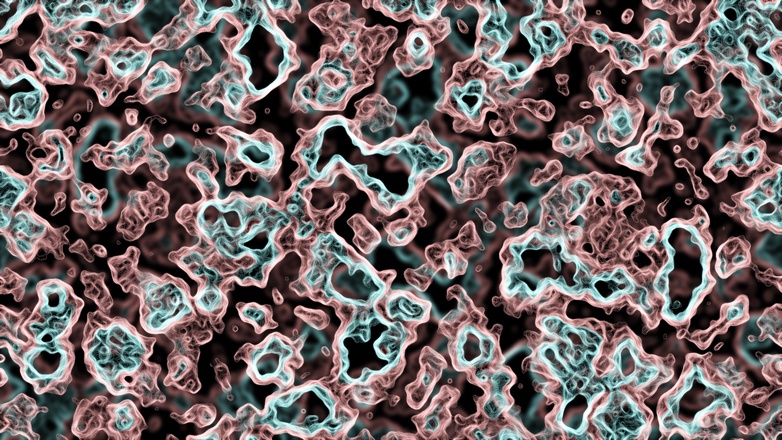 Nutrition and food safety are two vitally important issues that affect all of the world’s people. Many countries throughout the world are increasingly interdependent on the availability of their food supply and on its safety. As a result, communications about these issues are becoming truly global.

In less developed areas of the world, the assurance of an adequate food supply, the availability of sufficient nutrient density, and the prevention of foodborne illness can all be critical to the survival of large sections of the population.

In more advanced countries, obesity, poor diet, and lack of physical activity can severely impact public health. Even in the most developed nations, outbreaks of foodborne illness can have serious health implications.

Some developing countries are even facing the apparently contradictory challenges of obesity and malnutrition at the same time. In parts of Asia and South America, the rural poor are confronted with food scarcity and malnutrition while their urban counterparts are challenged by growing levels of obesity, due to sedentary occupations and higher-calorie diets.

Interdependence from country to country

Food-related events and scientific advances in one country often have a direct effect on other regions: improvements in crop and food production in one country can help reduce famine in other regions. Increased availability and a wider variety of safe, fresh, and processed foods, as well as food ingredients, from different countries is a universal benefit to consumers, though economic and trade issues may also require appropriate consideration.

In all cases, appropriate safety measures must be in place during food production, harvesting, processing, and distribution. International regulatory organizations and advisory bodies are becoming even more important as countries seek to optimise food safety standards and procedures.

The need for increased global understanding

New varieties of foods, beverages, and food ingredients, as well as new scientific reports on health benefits and food safety, are issues of ongoing interest and concern to consumers and journalists, and all have increasingly global ramifications.

Informed consumers worldwide share a common interest in seeking accurate information about food safety, expanded food choices, and a balanced diet that can maximize their potential for sustained good health. They are increasingly looking to health officials, health professionals, and the news media as they search for dietary guidance. As new or enhanced food varieties become available, consumers want to know how to incorporate them as part of their own diet. In addition to the availability of safe and nutritious food, consumers are increasingly emphasising fair pricing and convenience to meet the needs of their changing lifestyles.

Levels of confidence in the safety of the food supply are generally high in North America. By contrast, levels of concern are more elevated in Europe and other world regions where a series of food safety crises, including BSE — commonly referred to as 'mad cow disease' — and avian influenza, have undermined consumer confidence in producers and processors, in government and, in some cases, even in the competence and credibility of scientists.

Modern media outlets transmit news about food safety developments and crises across the world in microseconds: so a crisis in one part of the world has the potential to alarm consumers across the globe if they are eating similar foods or food made from similar ingredients.

Technological advances, such as food irradiation, active and intelligent packaging, appropriate animal and product tracking systems, HACCP, and other new practices in sanitation, together with enhanced access to global expertise and improved detection methods, have aided in reducing potential food safety risks.

Still, the task of providing the public with accurate and comprehensible information to help its understanding of these new developments remains a daunting one, where journalists, opinion leaders and technological developments can play a major role.

Today’s consumers want to know more about the products they eat and drink. They are becoming more interested in and concerned about such issues as food labeling, food science, health claims, the safety of ingredients and food additives, as well as the effectiveness of inspection processes.

Journalists need to have ready access to information from the United States and abroad so that they can provide full and accurate reporting. Often, a broader picture is necessary to put the latest developments in an appropriate context, so that one isolated event or a new piece of research is not taken out of context and does not cause unfounded consumer alarm or expectations.

A new dietary fad from Europe, a food safety concern in Latin America, or a food shortage in Africa can suddenly (and sometimes unexpectedly) hit the headlines in the United States. The reverse is equally true, where new developments and emerging issues in the United States can have an immediate effect in other countries.