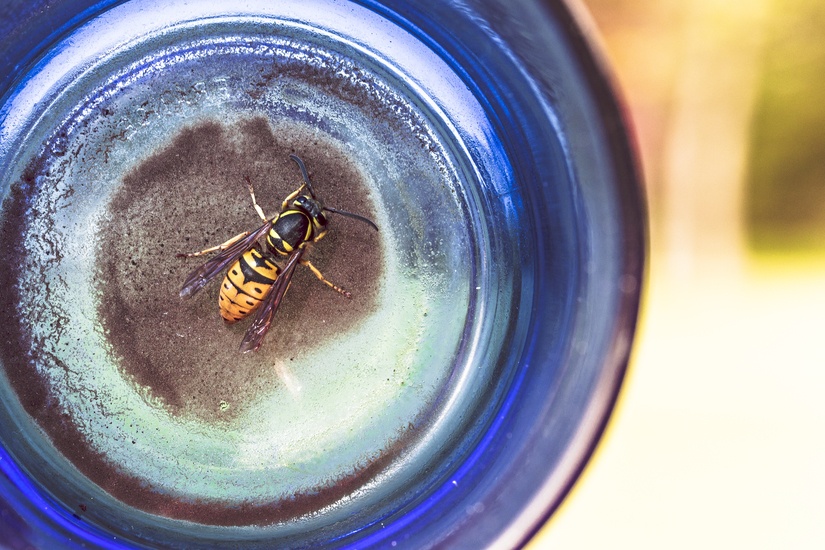 Reading food labels is helpful for identifying what ingredients have gone into your food, determining the total fat content, total calories to be consumed etc. However there are some ingredients you won’t see listed on packages or food labels but which people unknowingly eat every day!

By and large, rice is seen as a pretty safe, healthy food; however, studies have suggested that it may also contain unsafe levels of the toxic substance arsenic. One study, conducted at The University of Aberdeen by Andrew Meharg, Professor of Biogeochemistry has suggested that one in five packs of American long-grain rice contain potentially harmful levels of the toxic substance, while others have reported concern for the levels of arsenic in rice milk and baby rice. 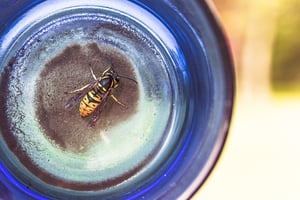 According to tests by Consumer Reports, people who ate rice had 44 percent greater levels of arsenic in their bodies than those who had not. While there is relatively little risk of the odd bowl of rice causing any long lasting harm, perhaps a little moderation would be wise if reports are to be believed.

Insects
Not many consumers would include insects as a key component of their diet! However, people may be eating more of them than they think – as well as an alarming amount of rodent hair.

The US Food and Drug Administration (FDA) allows for ‘natural defects’ therefore permitting a certain amount of insects and rodent hair to be present in food products.

For example, chocolate products may contain an average of 60 insect fragments and one rodent hair per 100g, while citrus fruit juice can contain one maggot per 250ml. Enjoy!

Lead
Some make-up will inevitably smear off on objects throughout the day, the average woman ‘eats’ a staggering 2.5kg of lipstick in their lifetime!

Wood
Cellulose (wood pulp) is increasingly added to processed foods to thicken, add texture and replace more expensive ingredients like flour and oil. While there are no reported health problems associated with consuming cellulose, it may come as a surprise learn food products are bulked out with wood.

Cellulose products, gums and fibres allow food manufactures to offer white bread with high dietary fibre content and low-fat ice cream that still feels creamy on the tongue. Cellulose additives belong to a family of substances known as hydrocolloids that act in various ways with water, such as creating gels.

46 teaspoons of sugar
Research has shown that even if you steer clear of obvious sources of sugar such as desserts and chocolate, you may still be eating well over the recommended maximum sugar intake.

According to a study published in the Journal of the American Medical Association, food companies have been increasing the sugar content of processed foods to make them more appealing. The study showed that some consumers are unknowingly eating up to 46 teaspoons a day, increasing risk of health conditions including heart disease.