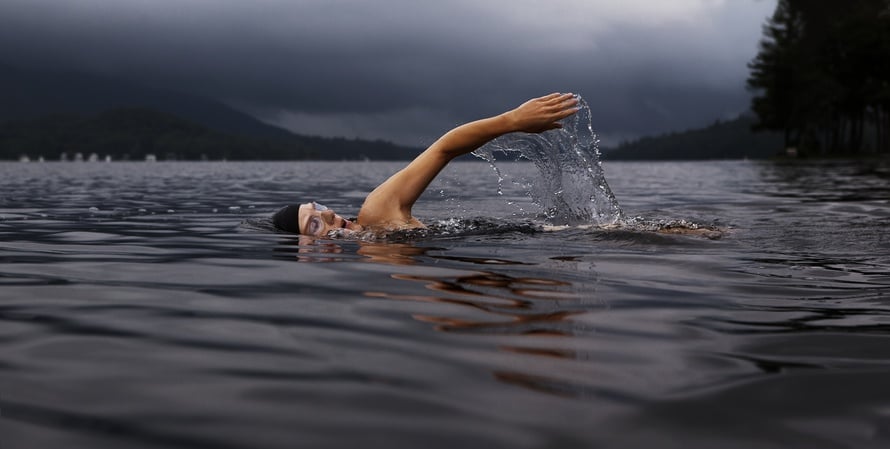 The 2013 Food & Health Survey: Consumer Attitudes toward Food Safety, Nutrition, and Health, commissioned by the International Food Information Council (IFIC) Foundation, is the seventh annual national quantitative study designed to gain insights from Americans on important food safety, nutrition, and health-related topics. The research provides the opportunity to gain insight on how Americans view their own diets, their efforts to improve them, how they balance diet and exercise, and their beliefs and behaviours when it comes to food safety. 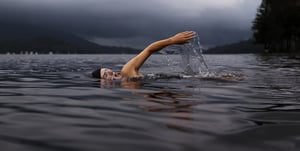