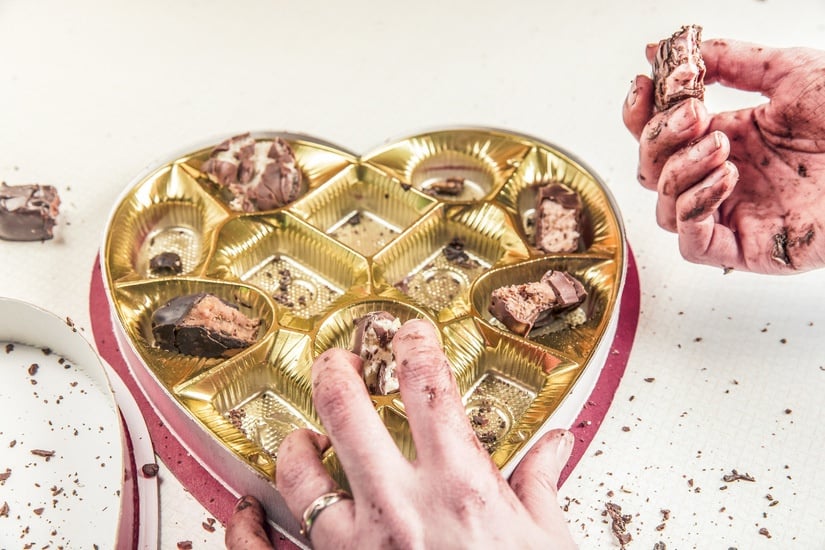 Promoting healthy diets and lifestyles to reduce the global burden of non-communicable diseases (NCD), such as heart disease, numerous cancers and diabetes to name but a few, requires a multisectoral approach involving the various relevant segments and agencies within societies.

The agriculture and food sectors figure prominently in this endeavour and must be given due importance in any consideration of the promotion of healthy diets for individuals and populations.

Food strategies must not merely be directed at ensuring food provision for all, but must also promote the consumption of adequate quantities of safe and good quality foodstuffs that together make up a healthy diet. 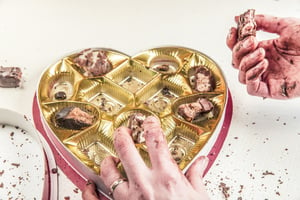 Any recommendation to that effect will have implications for all components in the food chain. It is therefore useful to look at trends in consumption patterns worldwide and consider the potential of the food and agriculture industries to meet the demands and challenges.

Economic development is normally accompanied by improvements in a country’s food supply and the gradual elimination of dietary deficiencies, in turn improving the overall nutritional status of the country’s population. Furthermore, economic development also often brings about qualitative changes in the production, processing, distribution and marketing of food.

Increasing urbanisation can also have consequences for the dietary patterns and lifestyles of individuals, though not all of which are positive. Changes in patterns of work and leisure and an increased consumption of unhealthy foods, compounded with an increased prevalence of overweight citizens in middle-to-low-income countries – often referred to as the ‘nutrition transition’ – are already contributing to the causal factors underlying NCD.

To make matters worse, the pace of these changes seems to be accelerating, especially in the poorest regions. The dietary changes that characterise the ‘nutrition transition’ include both quantitative and qualitative changes in food consumption.

The adverse nutritional changes include shifts in the structure of the diet toward a higher energy density diet with an increased prevalence of fat and added sugars in foods, greater saturated fat intake (mostly from animal sources), reduced consumption of complex carbohydrates and dietary fibre and reduced fruit and vegetable intake.

These dietary changes are made even worse by lifestyle changes that reflect reduced physical activity at work and during leisure time. At the same time, the poorest of the world’s countries continue to face food shortages and nutrient inadequacies.