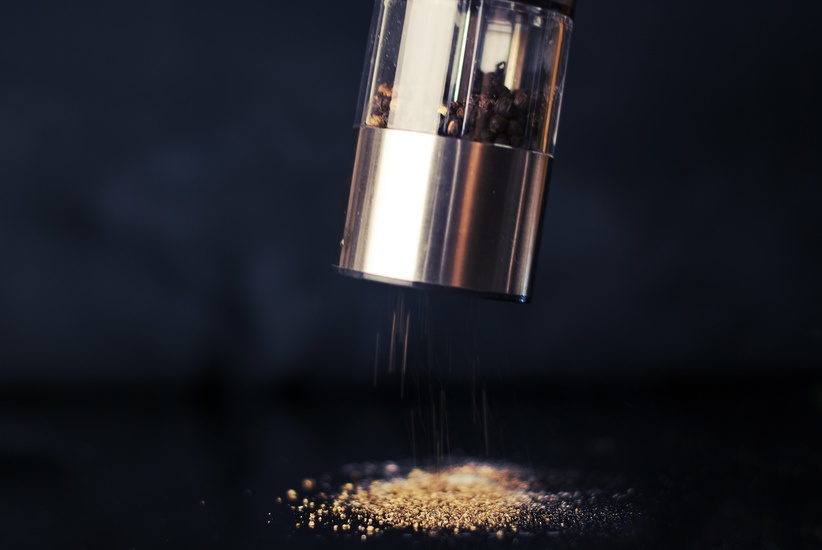 The development and growth of the flavour industry

People are hugely influenced by their sense of taste and smell. Arguably, therefore, human history is closely tied to the development and usage of flavours.

In earlier times, only herbs and spices could be employed for seasoning purposes, whereas today a broad spectrum of flavourings are available; not only for use in people’s own kitchens, but also for the production of food on an industrial scale.

The use and application of products from flavour and fragrance manufacturers are designed to increase pleasure and sensual enjoyment. Hedonistic aspects, therefore, underpin a large part of the industry.

The roots of this business date back to the early Egyptians, as this extraordinarily advanced civilization was already keenly aware of perfumery and the embalming characteristics of certain spices and resins.

Simple methods for the distillation and extraction of essential oils and resins were already known in pre-Christian times and subsequently developed and elaborated upon by the Arabs.

Balsamic oils produced by these methods were later on primarily used for pharmaceutical purposes; it was not before the courtly period – the 1300's to the 1500's – that fragrance grew in importance.

During the Medieval Period, monks were predominantly the pioneers in the art of capturing natural essences and transforming them into substances capable of flavouring food.

Production of essential oils on an industrial scale can be dated back to the first half of the 19th century.

After the importance of single aroma chemicals was recognised in the middle of the century, efforts were made to isolate such compounds from corresponding natural resources for the first time. This was soon followed by the synthesis of aroma chemicals.

The flavour and fragrance industries first developed and grew in Europe, expanded to the US and later became truly international.

The importance of flavourings

Flavourings are compounds, many of which are natural, although there are now numerous synthetic variants that are added to foods to produce new flavours or to modify existing tastes and smells.

Complex mixtures of individual ingredients, flavourings are often natural constituents of food and can be produced through physical means from traditional plant and animal sources, chemical synthesis and processes incorporating the techniques of modern biotechnology.

Salt, sugar, vinegar, herbs, spices, smoke, honey and berries were some of the first elements added to foods to improve their taste or to produce a special, desirable taste. Whereas these days, the range of natural and synthetic flavouring available to the modern food technologist is immense.

Essential oils form a major source of flavourings. Most foods derive their characteristic flavour from chemicals that are present at levels ranging from parts per billion to parts per million.

With the discovery of distillation, it became possible to separate the flavour chemical mixture from botanical material.

Due to their relatively weak effects, fruit extracts may be intensified by combining them with other flavourings.

Flavouring can be added at the beginning, middle or end, depending on the cooking time, the cooking process and the flavouring ingredient.

Not all flavourings are good for you…

Aspartame (APM) is an artificial, non-saccharide sweetener used as a sugar substitute in some foods and beverages. Aspartame is a methyl ester of the aspartic acid/phenylalanine dipeptide.

Phenylketonuria (PKU) is an autosomal recessive metabolic genetic disorder characterised by a mutation in the gene for the hepatic enzyme phenylalanine hydroxylase (PAH), rendering it non-functional. This enzyme is necessary to metabolise the amino acid phenylalanine (Phe) to the amino acid tyrosine.

Doctors usually detect phenylketonuria in an infant within a few days of birth by way of a routine screening test.

If someone with phenylketonuria consumes significant amounts of food products containing phenylalanine, it builds up in the body and can cause mental impairment and possibly brain damage.