Most milk substitutes are low in iodine - here's why it matters 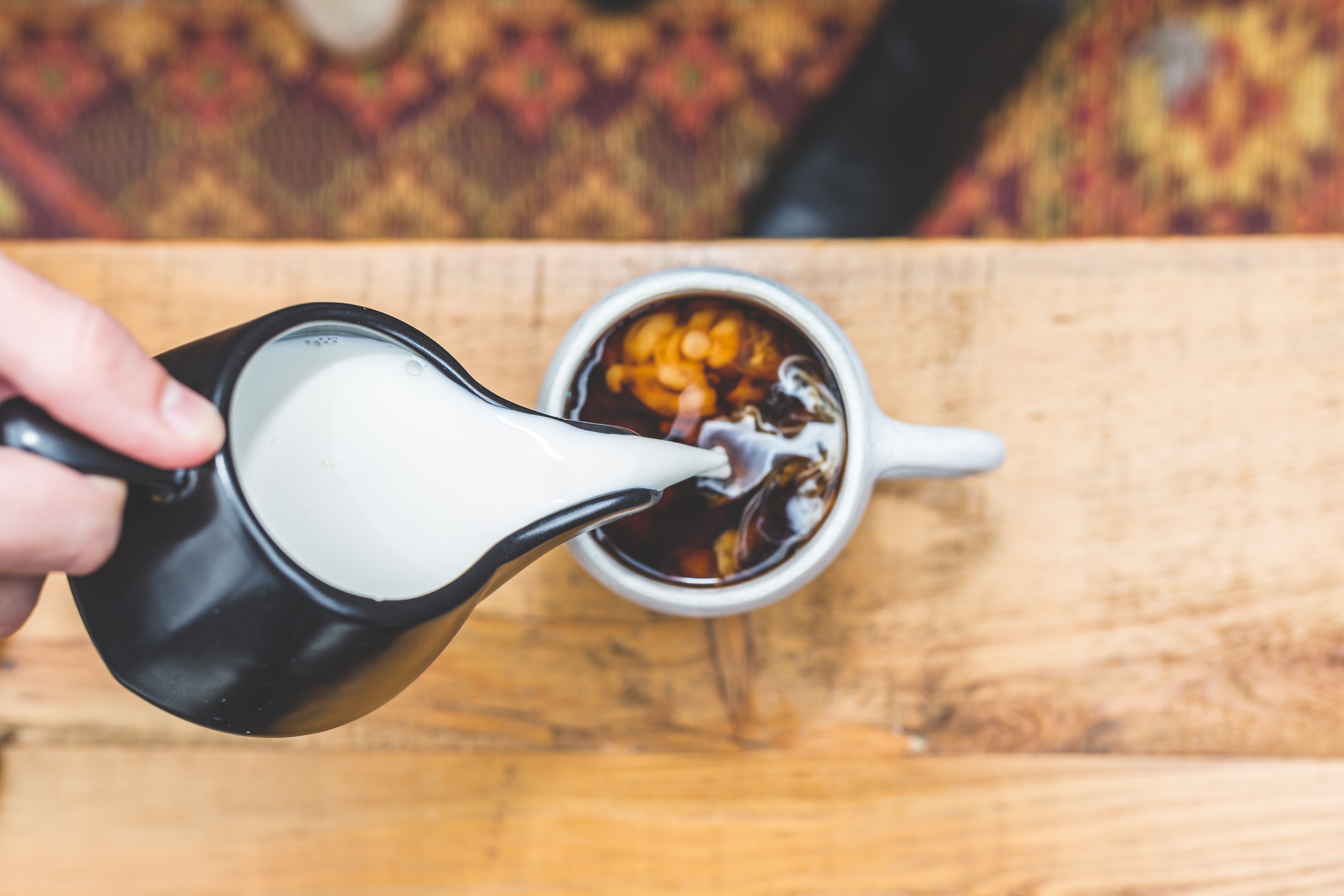 This post was originally published on The Conversation, and was written by Sarah Bath, a lecturer in Public Health Nutrition and Margaret Rayman, a professor of Nutritional Medicine, both based at the University of Surrey.

Milk and dairy products are the main source of iodine in many diets, and an important iodine source in many countries. However, our latest research found that the iodine concentration of most alternatives to cows’ milk – such as soy and almond “milk” – is very low. This matters because deficiency of iodine, especially during pregnancy, affects brain development and is linked to lower intelligence. As people increasingly switch from cows’ milk to alternative drinks, and their sales grow, we wanted to know if consumers of these products would be able to match the amount of iodine in cows’ milk. To do this we measured the iodine concentration of 47 milk substitutes available in the UK, including a range of different types: soya, almond, oat, rice, coconut, hazelnut and hemp (but excluding those marketed for infants and children).

We found that most milk substitutes were naturally low in iodine; their concentration was around 2% of that of cows’ milk. And only three of the 47 drinks were fortified with iodine. While some manufacturers replace the calcium found in cows’ milk, the vast majority, including big brands, do not replace the iodine.

We are aware that consumers may choose these alternatives for a variety of reasons, including allergy or intolerance to cows’ milk, so it is important that they are aware of the low iodine content of milk substitutes and the potential health consequences.

Most people don’t know that iodine is found in cows’ milk and are unaware that they need a certain amount in their diet. In the UK, iodine is not listed on the nutrition information labels on milk containers, and there is little knowledge that iodine intake matters – even among pregnant women.

Cows’ milk is an excellent source of iodine, with a glass (200g) providing around 70μg (micrograms), a considerable proportion of the 150μg iodine intake recommended for European adults every day. By contrast, our study found that a glass of milk substitute would provide only around two micrograms.

The drinks with added iodine (as stated on the ingredients label) provided a reasonable amount of iodine (between 45μg and 60μg per glass). But, as these drinks were not from a market leader, most consumers will probably not get enough iodine in their diet from this source.

Severe iodine deficiency during pregnancy is well known to cause impaired brain development and lead to lower IQ in the infant. It is for that reason that many countries have added iodine to table salt (iodised salt) in order to improve iodine intake and reduce the impact of deficiency on population health. As a result, the number of countries with severe iodine deficiency has been reduced, but some countries are still classified as mildly-to-moderately iodine deficient.

But as our earlier research has shown, even mild-to-moderate iodine deficiency in pregnant women is linked to lower IQ and reading scores in their children, up to nine years of age.

For people who cannot or will not eat these alternative sources – such as vegans or those who dislike fish – it can be hard to meet the recommended iodine intake. Some people may therefore need to consider a suitable iodine supplement to ensure that their intake is adequate.

It is very important that kelp supplements – often sold as an iodine source in health food shops – are not used, as they can provide excessive amounts of iodine.

Unfortunately, there is no test for iodine deficiency. To know if you’re getting enough iodine, you need to consider whether iodine sources are part of your diet. We have written a fact sheet on iodine, available through the British Dietetic Association, that can help you understand how to meet the recommendations.

If you enjoy our blog posts, you may well benefit from using FSTA. Over 50 years, FSTA has become a powerful resource for academic and professional food experts.

It provides over 1.4 million expertly sourced articles, all related to the sciences of food and drink. Get in touch for a free demonstration or trial, we'd love to hear from you.