Does a healthy diet have to come at a hefty price? 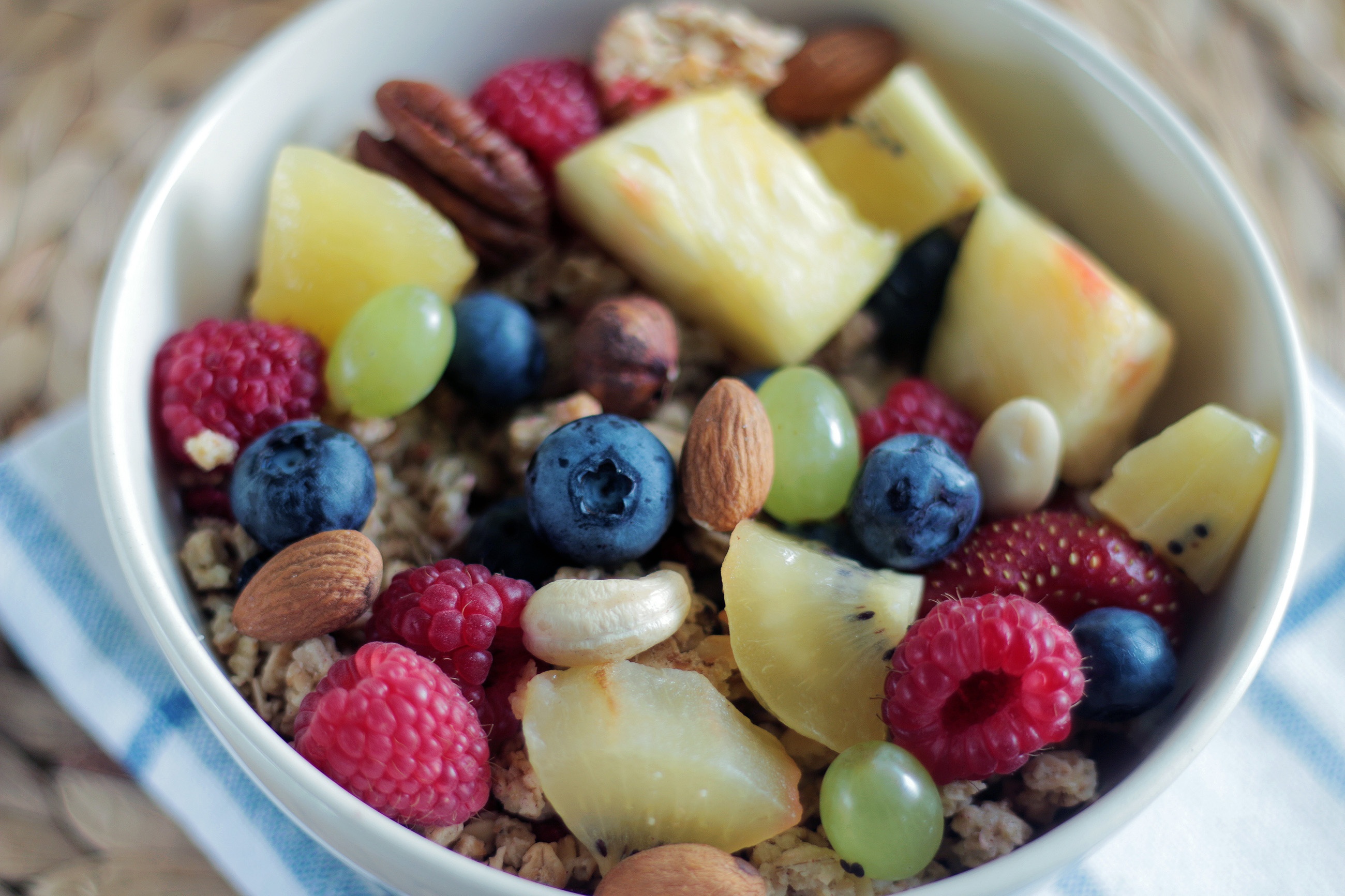 Imagine you’re in the aisle of your favorite grocery store, bombarded with hundreds of the latest and greatest products on the market. After grabbing a box of your favorite pasta off the shelf, you notice a new organic version of the spaghetti sauce you usually buy. Strikingly, you notice that the price is at almost a 50 percent premium compared to what your usual sauce costs.

Here we go again, you think: You have to empty your wallet to buy the “healthy” stuff.

If this describes how you think about the relationship between food health and price, you’re not alone. This belief is so pervasive that tips on how to eat healthy on a budget are everywhere, implying that most consumers think this is a truly difficult task. Who hasn’t heard Whole Foods’ nickname, “Whole Paycheck,” or seen incredibly cheap pricing on unhealthy fast food?

Measuring the relationship between health and price of food is in fact difficult as it can be evaluated in a variety of ways, from price per calorie to price per average portion.

So how pervasive is the view that “healthy = expensive” and why do consumers think this way?

In a series of studies recently published in the Journal of Consumer Research, we found that consumers do tend to believe that healthy foods are in fact more expensive. While this may actually hold true in only some product categories, we discovered that many consumers tend to believe this relationship holds across all categories, regardless of the evidence.

Consumers appear to have a lay theory, or an intuition, that healthy foods are more expensive.

The marketplace and the media appear to have taught most U.S. consumers to expect foods with special health properties to command a premium price. While this is the case in some instances (for example, the USDA notes a price premium for many organic foods), in other cases a general positive relationship between price and healthiness may not exist.

A lay theory, in psychology, is the term for a nonexpert’s belief about how the world works. We can have lay theories about how everything from self-control to intelligence works. And these lay theories influence how we behave.

Consumers also have lay theories about food: for example, believing that unhealthy foods are tastier, regardless of whether this is objectively true.

In our research, we document a new lay theory consumers have about food: that healthy foods are more expensive. In other words, unlike other research exploring whether there is a true relationship between food health and price, we were interested in understanding how this belief (regardless of whether it is objectively true) influences our food choices. Across five studies, we showed that even in food categories where there is no relation between price and health, the healthy = expensive intuition affects how consumers make decisions about food.

How a food’s price equates to health

Diving deeper into understanding what’s going on in the mind of the consumer, we wanted to know: Do higher price points drive consumers to think of something as healthier? Or do cues about healthiness lead consumers to believe that the price is higher?

In our studies, we found that the intuition seems to operate in both directions. That is, in our first study, we showed that when consumers were presented with price information only, perceptions of the healthiness of a breakfast bar varied with the price: higher price = healthier, lower price = less healthy. Similarly, when given a nutrition grade of an “A-,” the sort of summary analyses provided by various websites, including CalorieCount.com, the breakfast bar was estimated as more expensive than when the same bar was graded as a “C.”

In another study, consumers were asked to choose the healthier of two similar chicken wraps. When the “Roasted Chicken Wrap” was priced at US$8.95 versus a “Chicken Balsamic Wrap” for $6.95, people chose roasted over balsamic. But when the prices were flipped, so were the choices. That is, people were actively choosing the more expensive option because they believed it was healthier.

Another study showed that food products running counter to the healthy = expensive intuition – that is, a product claiming to be healthy but offered at a less expensive than average price for the product category – led consumers to seek out more supporting evidence before they bought into a generic health claim. Specifically, study participants presented with a $0.99 protein bar (after being told that the average price for protein bars is $2 per bar) chose to view, on average, more than three online reviews before rating how likely they would be to buy the product themselves compared with two reviews when the protein bar had a $4 price tag.

It simply took more convincing when the price seems too good to be true for stated health claims.

The impact of belief in the healthy = expensive intuition, however, goes beyond just general inferences about price and health.

In another study, we found that consumers used this intuition when valuing the importance of an unfamiliar specific ingredient in a food product. We asked participants to assess the importance of the inclusion of DHA (docosahexaenoic acid) – which we told them helps reverse macular degeneration, an age-associated eye disease that can lead to vision loss – in a trail mix. When the DHA trail mix was sold at a premium price, participants put a higher value on both DHA and the underlying health condition. When it was sold at an average price, participants weren’t as persuaded that their diet should include DHA or that preventing macular degeneration was as important.

Interestingly, it was the unfamiliarity of DHA that drove these inferences. When vitamin A was associated with the same health claim, a relative price premium didn’t alter perceptions of how important vitamin A is as an ingredient. This study suggests that people are more likely to rely on their lay theories when assessing health claims that are unfamiliar – a situation they likely face often at the grocery store as food manufacturers frequently introduce new products claiming to include the latest health ingredient.

Together, our studies reveal that consumers have a pervasive tendency to associate healthier food products and higher prices.

If one is operating with an unlimited budget while trying to cook and serve healthy meals, then perhaps this isn’t a problem. However, those trying to manage a food budget and feel good about the healthiness of their family meals may pay too much for their nutrition. This can occur despite ready availability of both pricing and nutritional information.

What is the takeaway for consumers? We all know that price and quality aren’t perfectly correlated, but it doesn’t stop us from using price to judge quality when we don’t have other information.

So if you’re truly concerned about choosing healthy foods without overpaying, stop and think next time you see a health claim paired with a high price rather than relying on your gut feelings. A simple solution to overcoming the influence of the intuition is to seek out more information before you buy.

Getting more information, which mobile devices let consumers do easily, even while shopping in a store, will enable you to rely on more careful, systematic thinking about the health claim being presented – rather than just your gut’s take that a healthy idea requires emptying your wallet.

This article was originally published on The Conversation. Read the original article.