Why a Glass of Red Wine is Good for your Gut 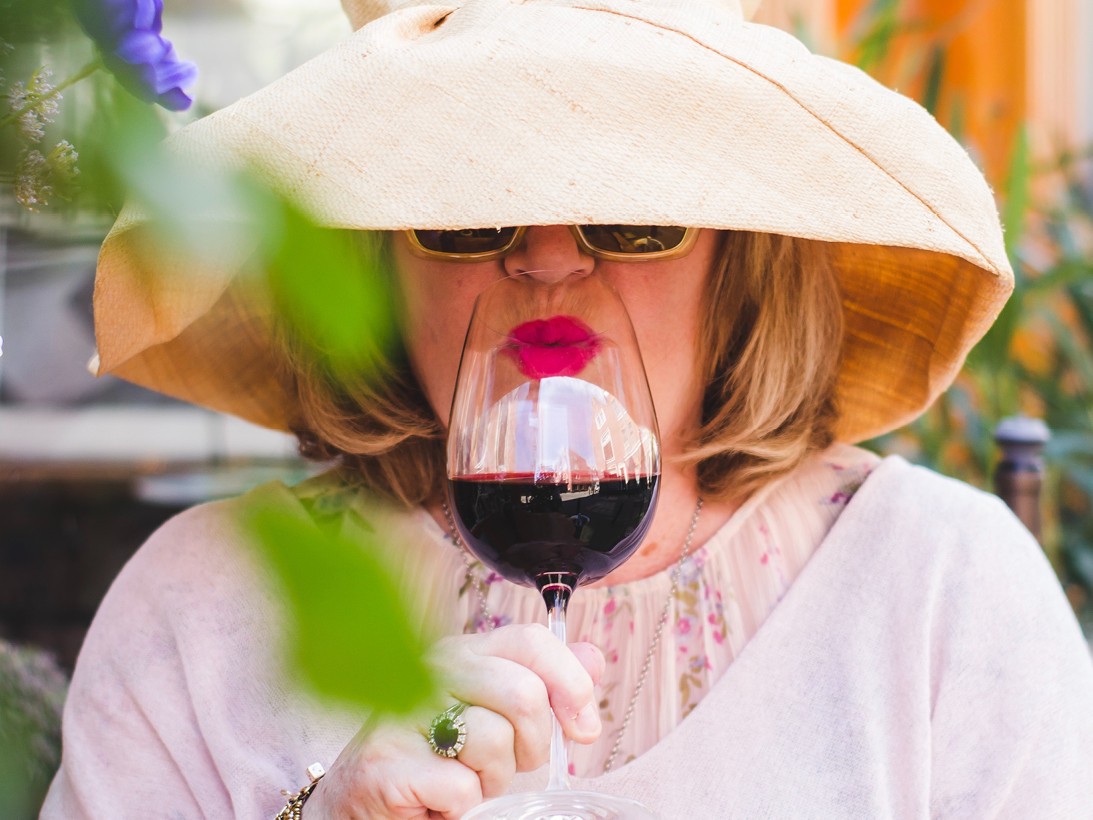 This post was originally published on The Conversation, and is written by Caroline Le Roy, Research Associate in Human Gut Microbiome, and Tim Spector, Professor of Genetic Epidemiology at King's College London.

Alcohol consumption guidelines vary widely between countries. In the UK and Netherlands, no more than one glass of wine or a pint of beer a day is recommended. In the US it is double these levels, and in Mediterranean countries and Chile it’s even more relaxed when it comes to drinking wine.

Though there is generally a consensus that everyone should drink less and levels of alcohol use are reducing in most countries, especially in young adults, more than 3m (or one in 20) deaths globally are attributed to alcohol consumption – making it 100 times more harmful than cannabis, cocaine and heroin.

Drinking any amount of alcohol is said to increase the risk of many diseases, including cancers, and liver disease. Yet a number of studies also seem to suggest there might be health benefits to a low intake of red wine.

Red wine and the gut

Our new research also adds support to the idea that a small glass of red wine a day might actually be beneficial to your health – specifically to your gut bacteria.

This community of trillions of microbe inhabiting our lower intestines is known as the gut microbiota. Research shows that our gut microbiota can affect multiple aspects of our general health and play a role in many illnesses but also dictate how the food we eat or the drugs we take affect us. This is partly due to the fact that gut microbes are responsible for producing thousands of chemical metabolites, that have effects on our brain, metabolism and immune systems.

Previous research in small studies in humans and in artificial gut models has suggested that red wine could impact our gut bacteria. And in our recent study we investigated this relationship on a large population scale in different countries to understand how drinking red wine may impact gut health compared to other alcoholic drinks.

We looked at food and drink questionnaire responses and gut bacteria diversity (that is recognised as a marker of gut health) in almost a thousand female twins in the UK, and then checked our results against two other studies of similar size in the US (the American Gut project) and the Belgium (Flemish Gut Project).

Photo by Elle Hughes from Pexels

We found that drinking red wine (even if combined with other alcohols) is linked with an increase in gut bacteria diversity in all three countries. And as a check on other possible genetic or family biases, we also found that twins who drank more red wine than their co-twin also had more diverse gut bacteria. White wine drinkers who should be socially and culturally similar, had no significant differences in diversity, as did drinkers of other types of alcohol, like beer and spirits.

There were other associated benefits of drinking red wine too. Twins who drank red wine had lower levels of obesity and “bad” cholesterol, which we also think is partly because of the associated changes in the gut bacteria.

Our study adds to the growing body of evidence that red wine can, when drunk in moderation, have positive effects on health. The benefits of red wine likely boil down to one key agent: polyphenols. 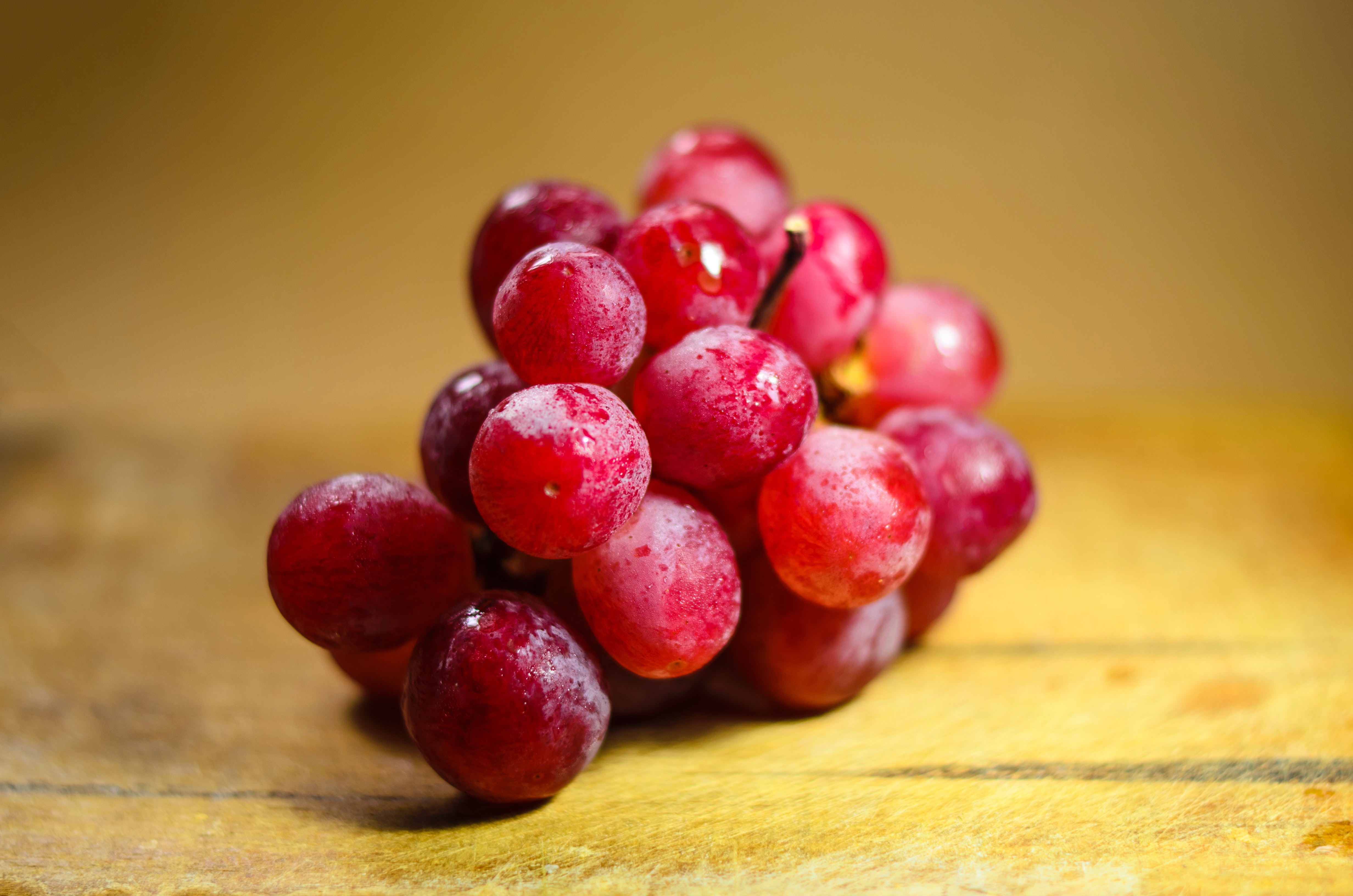 Photo by Bruno Scramgnon from Pexels

These molecules are natural defence chemicals found in nuts and seeds as well as many brightly coloured vegetables and fruits, including grapes. In grape, polyphenols are mostly found in the skins that are in much longer contact in the making of red wine than white. They include the tannins that have a drying effect on your tongue or resveratrol that promotes good health in people, and they also act as a fuel for our gut bacteria. This probably explains why red wine has a much stronger effect on gut bacteria than white wine. Although non-alcoholic grape juice also contains polyphenols, the fermented version contains more.

While our results are very consistent, as an observational study – where we see if factors are associated more than by chance – we cannot prove causality. To show this we’d ideally need some form of intervention study to test whether red wine directly causes an increase in gut microbiota diversity that leads to improved health. This may be popular, but difficult in practice, however. So for now, all the evidence suggests that if you have to choose an alcoholic drink today, it should definitely be a small glass of red wine.