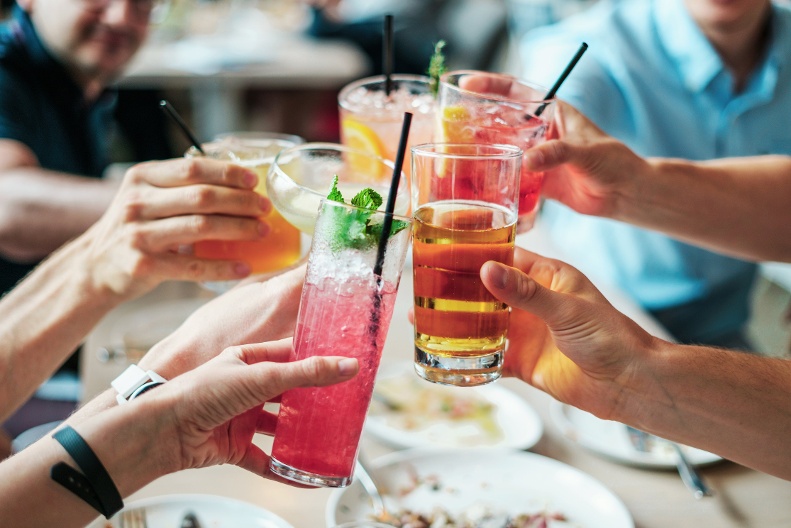 People with type 2 diabetes are at a higher risk of getting cardiovascular diseases, including heart attack and stroke. Lifestyle factors, such as diet and physical activity, affect the risk of developing diabetes, but there has been little research about how people with diabetes can change their lifestyle to lower their long-term risk of cardiovascular disease. Our research set out to fill in this gap in the evidence.

This post was originally published on The Conversation, and is written by Jean Strelitz, a Postdoctoral Research Fellow, Epidemiology at the University of Cambridge.

Our latest research, published in Cardiovascular Diabetology, looked at healthy lifestyle changes among people with a new diagnosis of type 2 diabetes. The results show that people who cut their alcohol consumption by at least two units a week or abstained from alcohol had a lower risk of cardiovascular disease compared with people who didn’t change their alcohol use.

The results are from a study of 852 adults from England who were diagnosed with type 2 diabetes through a screening programme. People in the study completed questionnaires on diet, alcohol and physical activity when they were diagnosed with diabetes and again a year later. We then looked at the medical records of participants after ten years to see if they had developed cardiovascular disease.

Our analysis showed that people who reduced their alcohol use by at least two units a week (about one or two pints of beer a week) in the year after their diabetes diagnosis, had a 44% lower risk of cardiovascular disease. The analysis also showed that people who reduced their calorie intake by at least 300 calories a day for one year had a lower risk of dying in the next ten years compared with people who did not change their calorie intake.

Further analyses revealed that the associations between alcohol reductions and cardiovascular disease were not because of changes in other lifestyle factors. The associations didn’t change after accounting for weight loss, changes in diet or changes in physical activity. And the results couldn’t be explained by age, sex, body mass index, education or medication use.

May not apply to other groups

As with all studies, ours had limitations. Most of the participants were white European and were overweight at the time of diabetes diagnosis, so the results may not apply to other groups. While we used questionnaires to measure diet, alcohol use and physical activity, which had previously been validated in other studies, some people may have misreported their behaviour. Also, we only looked at lifestyle changes during the first year after a diabetes diagnosis. Maintaining healthy lifestyle changes in the long term is probably important, too.

Participants in the study were screened for diabetes, which made it possible to see what happened if they changed their behaviour soon after their diagnosis. People may be more motivated to make lifestyle changes soon after being diagnosed. Also, participants in the study did not receive any specific counselling for behavioural change. So the observed reductions in alcohol use may also be achievable for other people with a new diagnosis of type 2 diabetes.

This is the first study to show that reducing alcohol use by as little as two units per week may have long-term health benefits for people with diabetes. People who are diagnosed with type 2 diabetes are advised to increase physical activity and eat a balanced diet. Now they might also want to consider cutting their alcohol intake.