We love ready meals… but what are they doing to our health? 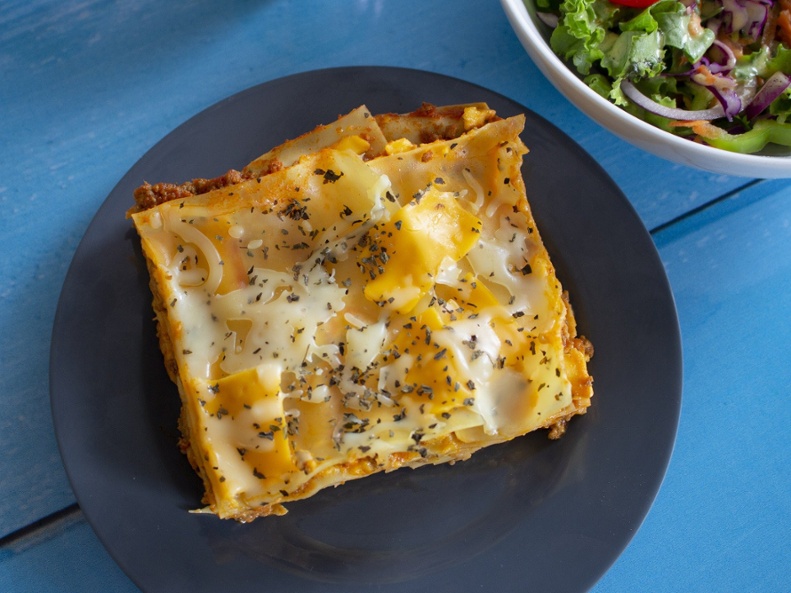 Who doesn’t like a ready meal once in a while? People in the UK certainly do: consumption of ready meals and convenience meat products has increased five-fold over the last 40 years, according to the latest National Food Survey on UK food-buying habits. High levels of calories and fat in some of these products can be spotted on the label. But there are other concerns about the nutritional value of some ready meals – things you won’t find on the label.

This post was originally published on The Conversation, written by Richard Hoffman, a lecturer in Nutritional Biochemistry at the University of Hertfordshire.

One concern is the way these foods are cooked. Cooking processes can be just as important for our health as the sugar, salt and fat content. Beetroot turning cooking water purple is a vivid example of how nutrients (antioxidants called betalains) can be lost. But other nutrients disappear unnoticed into the cooking water, such as B vitamins from leafy vegetables, and anticancer glucosinolates from members of the cabbage family. At home, we can minimise this by steaming vegetables or using the cooking water. But we have no control over the making of convenience foods and ready meals. Do firms that make these products take care to prepare ready meals in ways that preserve the nutrients? We simply don’t know.

Labelling on ready meals tends to be limited to fat, sugar and salt. Makers of ready meals don’t have to label total vitamin content, and probably don’t bother figuring out how many of the myriad of cancer-preventing compounds in plant foods are lost during production. Even when they do mention vitamins on their labels, this can just mean that the vitamins were in the raw ingredients. It’s not an indication of what remains in the end product.

Some makers of ready meals compromise health by substituting healthy ingredients with less healthy ones. For instance, rapeseed oil is common in ready-prepared Mediterranean dishes such as hummus and pizzas, even though they are traditionally made using virgin olive oil. Virgin olive oil has well-established health benefits against cardiovascular disease and possibly even against breast cancer, but there is no evidence for these benefits with rapeseed oil.

Another example is the way olives are processed. Beneficial antioxidants that lower the risk of cardiovascular disease are lost during the processing of some cheap black olives. Fortunately, the shopper can identify these nutritionally-depleted olives by the ferrous gluconate (added to stabilise the black colour) mentioned on the label.

The nutritional value of ready meals matters since groups such as the single elderly rely on them for a lot of their nourishment. Surveys regularly find that elderly people aren’t getting enough heart- and brain-healthy omega-3 fatty acids and B vitamins, vitamin D or minerals such as calcium, magnesium and selenium. Supplements might be one answer, but they don’t provide all the nutrients – including fibre and cancer-preventing compounds – needed for overall health. So health authorities generally recommend eating a healthy diet rather than relying on supplements. And if ready meals are a significant part of the diet, it’s important that they preserve the nutrients that were present in the raw ingredients.

It’s not just what’s taken out

Lost nutrients aren’t the only concern. Other potential perils lurk on the ready meals counter. Carcinogens known as heterocyclic amines are produced in meats roasted or grilled at high temperatures. So reducing consumption of ready meals containing these meats could be a good idea. Also, popular meat products such as chicken nuggets and kebabs have high levels of substances known as AGEs (advanced glycation endproducts). These are linked to an increased risk of diabetes and also possibly of dementia. People with diabetes or kidney disease (who are less able to excrete AGEs) are advised to limit their intake of foods containing these substances.

Poor diet is the main reason – ahead of smoking and lack of exercise – for the epidemic of chronic diseases in developed countries such as the UK. Firms that make ready meals could help the fight against these chronic diseases by providing nutrient-rich meals. Concern over poor diet often focuses on sugar, salt and fat, but nutrient levels are also important. For example, new research indicates that an optimal combination of nutrients can help prevent diseases as seemingly intractable as Alzheimer’s disease. But to achieve these nutrient-levels, those eating ready meals should be able to rely on them being produced to a high nutritional standard.

(Image Credits: DonMarciano from Pixabay and kaboompics at www.pexels.com)